Directed by Justin Webster
A masterful documentary on the life and work of the most popular literary figure in Latin America.

Gabriel Garcia Marquez (1927 - 2014) was a towering literary figure in Latin America who won the Pulitzer Prize for fiction in 1982. This Columbian novelist was also a short story writer, screenwriter, and journalist. Embraced and lionized by both critics and the general public, he was known affectionately as "Gabo." 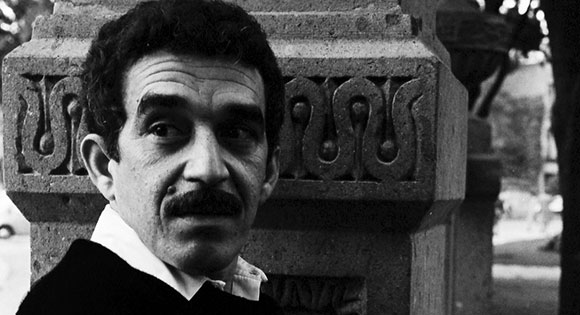 In this enlightening documentary, director Justin Webster takes the measure of the man as a creative writer and as a left-wing political activist. Marquez could not stomach the right-wing actions of the Chilean dictator General Augusto Pinochet but had no trouble offering his enthusiastic support of Fidel Castro. How did this unique mix of literary talent and radical political views come about?

Marquez was born in Aracataca, a small town near Columbia's Caribbean coast. He was the eldest of twelve children who spent most of his childhood living with his maternal grandparents. His grandmother had an enormous impact on the boy who took to heart her beliefs in the spirit world of ghosts and macabre events that could not be explained rationally. As a teenager, Marquez lived in Bogota and although he studied law, he did not receive a degree. He tried his hand at writing for newspapers and then spent two years as a foreign correspondent in Europe. 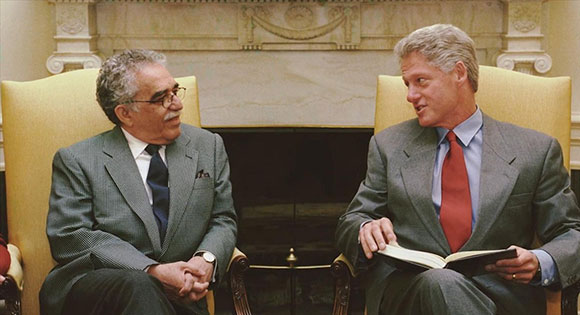 In 1961, the writer moved to Mexico City and in 1965 began his epic work One Hundred Years of Solitude, in which he proved himself to be a master of a new literary genre dubbed "magical realism" in which the miraculous and the ordinary co-exist. The novel would sell millions of copies and be followed by other bestsellers such as Love in the Time of Cholera and No One Writes to the Colonel.

Webster makes good use of interviews and film clips of this gifted author as well as gathering keen insights from friends, critics, and other commentators. Gabo: The Creation of Gabriel Garcia Marquez is a masterful documentary about the life and work of the most popular literary figure in Latin America.