Of Men and War

Directed by Laurent Bécue-Renard
A heart-tugging documentary about U.S. veterans haunted by traumatic memories from the battlefield and a therapist's attempts to help them.

The POV (Point of View) series on PBS will premiere this film on May 30. Check listings for repeat presentations of the film. It is also available on DVD.

Post-traumatic stress disorder, or PTSD, has made life a living hell for 30 percent of the 834,467 Iraq and Afghanistan War veterans treated through the U.S. Department of Veterans Affairs. In this hard-hitting installment of POV series on PBS, filmmaker Laurent Bécue-Renard zeroes in on the harrowing experiences of veterans and their families as they struggle to reclaim their lives. 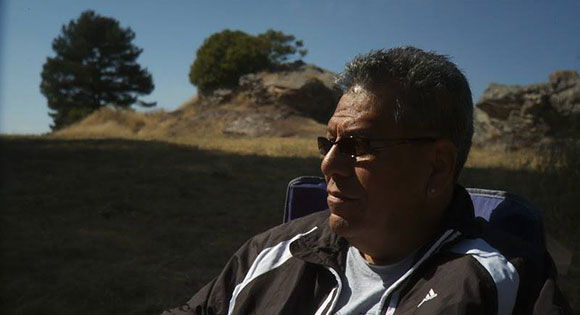 Fred Gusman, a California therapist and social worker, spearheaded PTSD programs at the Veterans Administration in the late 1970s and then in 2008 opened The Pathway Home, a residential treatment center in Yountville, California. In vivid and emotionally raw sequences filmed during group therapy sessions, we see veterans sharing what happened to them in war zones:

Gusman states that for these veterans with PTSD, the return to civilian life is not what they thought it would be. Wives and children often do not recognize these angry, addicted, or violent young men who are haunted by nightmares and panic attacks. 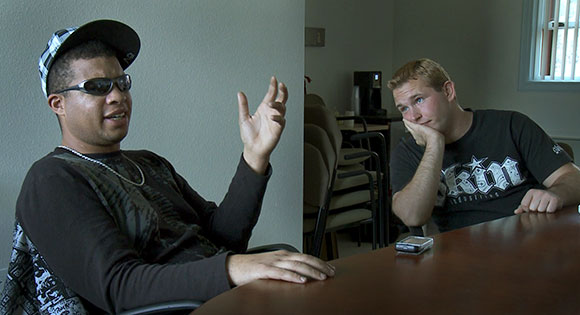 The war still rages on inside these veterans and our hearts go out them and to their loved ones as they strive to think positively, to forgive themselves, and to remake their shattered and shuttered lives.