A hard-hitting documentary about the misuse of power by the National Security Agency.

The American referred to in the title of this hard-hitting documentary is William Binney, a crypto-mathematician and former National Security Agency (NSA) analyst who created an efficient data collecting and sorting program which could have prevented 9/11 if the NSA had not discontinued it. 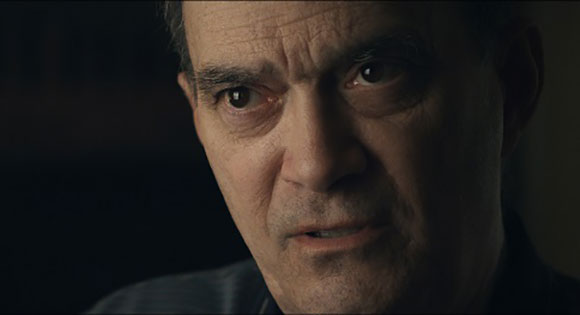 From the start of his career, Binney received praise from his peers for his top of the mark skills as an intelligence operative. His computer system, ThinThread, surpassed analog operations by focusing not on content but on the data gleaned from the patterns and routine behavior of human beings. It could pick up electronic signals from anywhere on earth, filter it for targets, and still maintain the privacy required by the U.S. Constitution. 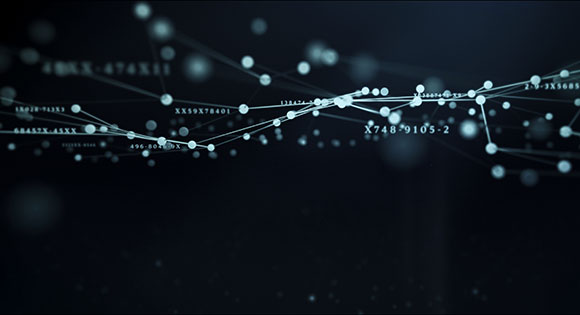 Binney's out-of-the-box security tool (capable of covering a network of 2.5 billion phones) was terminated by NSA director General Michael Hayden; the agency was influenced by corporate interests that had no stake in this tool. After 9/11, however, the agency used ThinThread to spy on American citizens. 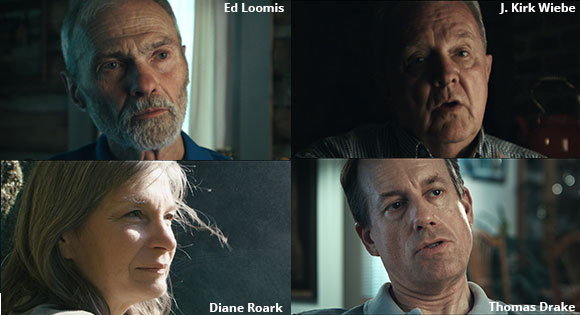 Binney's story is collaborated by colleagues J. Kirk Wiebe and Edward Loomis; Thomas Drake, a NSA software engineer; and Diane Roark, senior staffer at the House Intelligence Committee. They also shed light on the greed, arrogance, and deceit of Hayden and his colleagues. No wonder Binney decided to blow the whistle on those who put Americans in jeopardy while they reaped financial rewards.

Friedrich Moser directs this thought-provoking film which is another example of the toxic fallout from the corruption and power wielded by those who are supposed to handle America's defenses.