When the Bough Breaks

Directed by Jamielyn Lippman
A documentary about postpartum depression.

When The Bough Breaks: A Documentary About Postpartum Depressionbegan streaming on iTunes on March 14, 2017.

Like other forms of depression, postpartum depression remains a taboo topic rarely discussed openly. Yet as Brook Shields, the narrator and Executive Producer of this documentary points out, this public health issue affects one in five mothers after childbirth. Time with a new baby is supposed to be one of great joy, yet for many mothers, it is marred by sadness, anxiety, and despair. 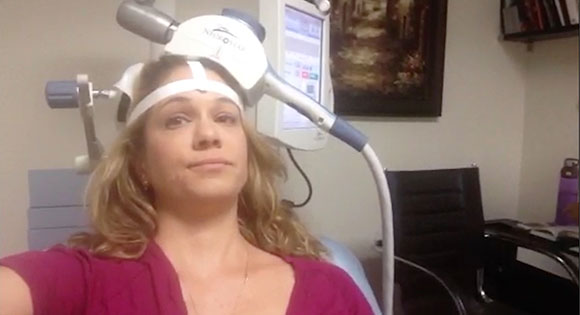 The major focus of this film is on the harrowing experiences of Lindsay Gerszt, a mother who has been suffering from PPDF for six years and has successfully recovered from this legitimate clinical condition. The documentary also features the experiences of singer Carnie Wilson, actress Tanya Newbould, celebrity chef Aarti Sequeria, and Peggy Tanous of The Real Housewives of Orange County.

Unless more is done to inform women and the general public about postpartum depression and postpartum psychosis, there will be many more cases of infanticide and families mourning the suicides of mothers.