Directed by Laura Dunn, Jef Sewell
A spiritually abundant documentary on the life and work of a humble rural seer.

Wendell Berry is a philosopher, essayist, poet, novelist, farmer, environmental activist, and cultural critic. In the past 50 years, he has spoken out for family farmers, their land, and their small towns which have fallen into disrepair and been labelled by hotshot experts as "nowhere." His lyrical and pensive essays reveal his deep loyalty to place and to the humble virtues of family and community. His most memorable poems show a reverence and respect for the natural world and the beauty of everyday life.

In this remarkably rich documentary, Laura Dunn and Jef Sewell convey the insights and truths Berry has shared with the world. His reluctance to be interviewed on camera has resulted in the use of clips and photos, talks and poetry readings, and conversations with Berry's wife Tanya and daughter Mary, who serves as executive director of the Berry Center which advocates sustainable farming and land conservation. 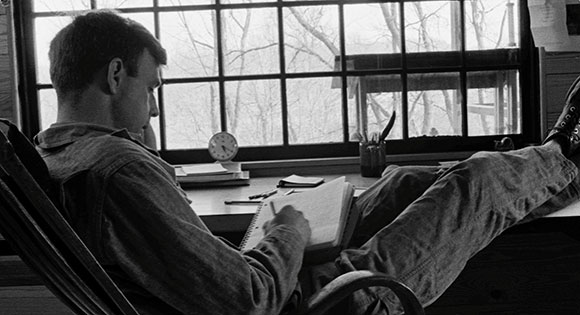 The film opens with a dramatic reading of Berry's poem "A Timbered Choir" which reveals the cultural clash between his traditional values and those of the believers in machines, progress, and science. In poignant images, he details the changes and destruction in our world made for "the sake of the objective." Chapters of the film are then introduced by wood engravings by Wesley W. Bates; they capture the beauty and simplicity a way of life that is passing away. We long to follow Berry and his black-and-white spotted dog down a wooded path. 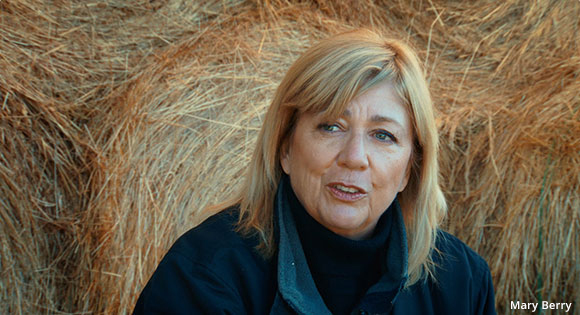 Berry has lived for most of his life on a farm near Henry, Kentucky, trying, as he puts it, "to see from there as far as I can." His writing desk is set next to a 40-pane window. His daughter Mary recalls being constantly told as a child to "Look at this. See that it is good." We learn how Berry's concern for what was happening to farming was expressed in his book The Unsettling of America. In interviews, local farmers reveal how they were pressured to work larger and larger farms, an outcome of U.S. Secretary of Agriculture Earl Butz's campaign in the 1970s. Berry even debated Butz as he saw more and more aspects of traditional farming disappear. One of the standout portraits in the documentary is the transformation of Steve Smith, who switched from running an industrial farm dominated by machines to a totally satisfying organic farm. 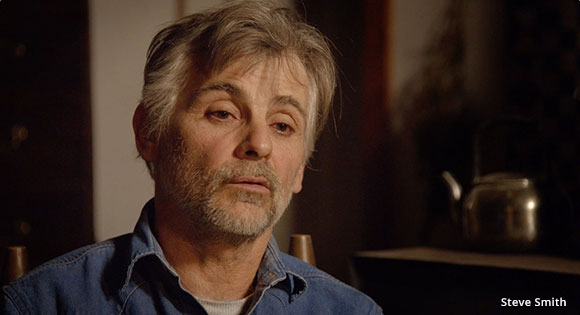 The documentary, produced by Robert Redford, Terrence Malick, and Nick Offerman, offers many moments of emotion as it depicts the sadness of frustrated farmers who have gone bankrupt, the satisfaction of rural folk who love the land, the environmental destruction created by larger and larger machines used in industrialized farming, and the dying of the small farm as an option for the future.

But there is also hope here. At one point, Berry is talking with a student. She mentions that she is a child of divorce. Berry replies:

"We all come from divorce. This is an age of divorce. Things that belong together have been taken apart, and you can't put it all back together again. The only thing you can do is take two things that ought to be together and put them back together. Two things, not all things. That's the way the work has to go. So the main thing becomes a kind of earnest of your faith in and your affection for things that we miss and would like to have again." 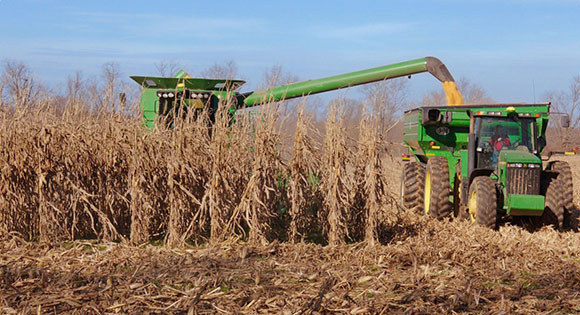 Look & See: A Portrait of Wendell Berry is an exquisite documentary about the extraordinary life and work of this humble rural seer. This film could not be more relevant given the global attention to sustainability, food, and climate change!