Directed by Jeff Baena
A raunchy convent comedy loosely based on The Decameron, a 14th century classic 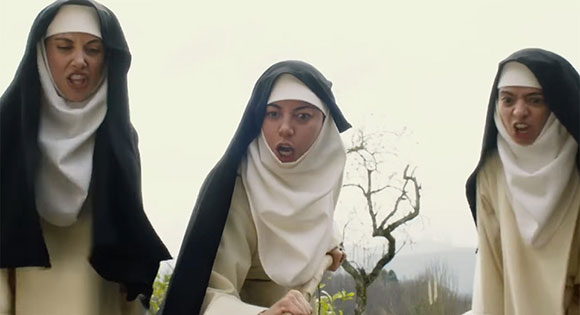 The young nuns are out-of-control women who really do not belong in the convent. Sister Alessandra (Alison Brie) is anxiously awaiting her father (Paul Reiser) to pay her dowry so she can get married. Sister Generva (Kate Micucci) is an unruly woman addicted to gossip, and Sister Fernanda (Aubrey Plaza) is a wild explorer of witchcraft who participates in forbidden pagan rituals at night in the woods.

Trying to keep these three troublesome nuns in line proves to be an impossible task for Father Tommasso (John C. Reilly) who drinks too much, and Sister Marea (Molly Shannon), who has her own longings. All hell breaks loose when a handsome servant called Massetto (Dave Franco) arrives. He has just barely escaped the wrath of a nobleman (Nick Offerman) whose lusty wife (Lauren Weedman) had made him her sexual toy. 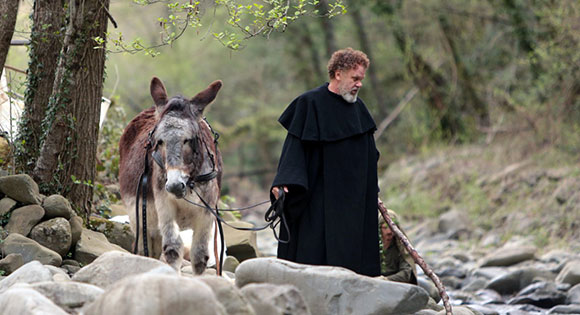 Father Tommasso takes this strapping young man under his wings. To keep him safe from the sisters, he suggests he act like he's a deaf-mute. Massetto's presence soon becomes a raunchy sex adventure for the three insatiable nuns who cannot get enough of him. When a puritanical Bishop (Fred Armisen) arrives, he is stunned and taken aback by the avid pursuit of pleasure at the convent. His tirades against "loving the world" fall on deaf ears. 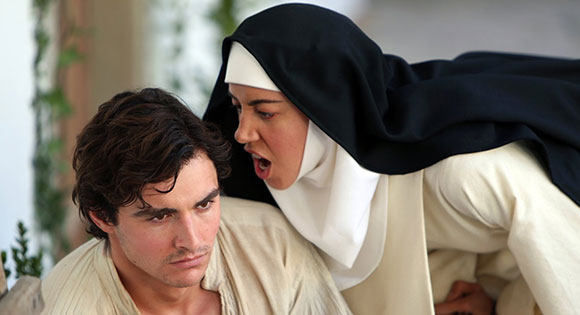 This film is not for everyone, but given its source material, it is not likely to do much damage to the reputation of religious folk, and it actually might amuse quite a few of us!