Directed by Petra Volpe
The story of the transformation of a submissive housewife into a change-maker in her small conservative Swiss town.

After years of meetings, protests, and solidarity, American women won the right to vote in 1920. Women in Switzerland didn’t get the right to vote in federal elections until 1971. Better late than never! Petra Volpe directs this inspiring and entertaining drama based on a fictional character's contributions to the cause in her small and conservative town where the progressive 1960s had completely passed them by. 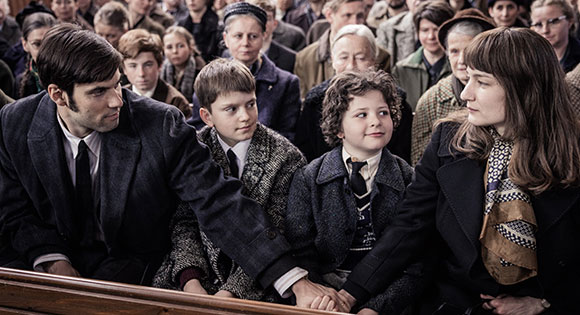 Nora (Marie Leuenberger) is a diligent wife, mother of two sons, and house-cleaner for her testy father-in-law. Feeling the stirrings within for some kind of change that will transform her life, she begins to search for other work. After her husband Hans (Max Simonischek) is given a promotion at the saw mill, he vetoes her desire for a job and promises to cheer her up by getting her pregnant.

Nora's feisty side comes alive when Hanna (Ella Rumpf), the independent daughter of her sister (Rachel Braunschweig), is punished and then dispatched to prison for simply wanting to be with her long-haired boyfriend. Not willing to accept the subservient status of women in her community, Nora begins her civic action by snubbing Mrs. Wipf (Therese Affolterr), the leader of her social club who raises funds to ensure that women never achieve equality with men for that would be "a sin against nature." 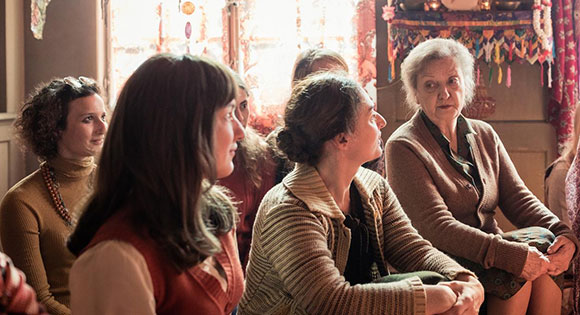 Gathering around her two strong allies, Nora forms a suffrage organization. They learn the power that comes with respect for their own bodies and organize a strike that has a large and telling impact on everyone in the town. 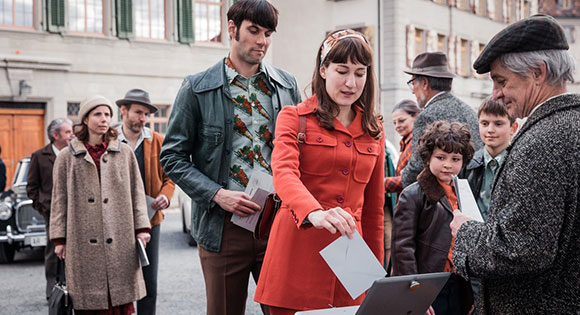 The Divine Order has been selected as Switzerland's submission for the Academy Award for Best Foreign Language Film. Director Volpe does a rousing job showing the transformation of an obedient housewife into a female leader who finds meaning and courage in her fight for women's right to vote.