Directed by Colin McIvor
A fine family film that shows the importance of protecting animals.

Zoo is a fine family film written and directed by Colin McIvor and set in Belfast, Ireland, during World War II. Tom Hall (Art Parkinson), a lonely teenager, doesn't get along very well with his peers. A bully at school torments him, and the only one who takes his side is Jane Berry (Emily Flain), a poor girl who knows what it is like to be an outsider. 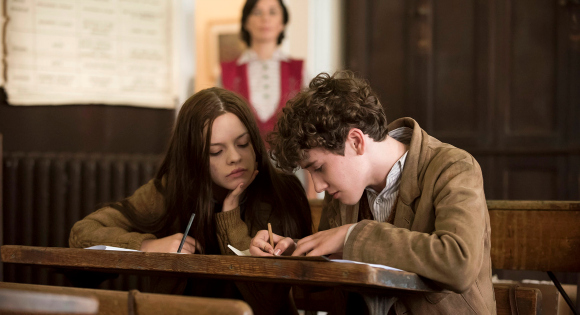 Tom's spirits are lifted when his father Dr. George Hall (Damian O'Hare), the veterinarian at the Belfast Zoo, takes him to meet a baby elephant that has just arrived. When his dad is called to serve his country in the war against Germany, the elephant become the center of Tom's days and doings. He names him Buster.

A crisis arises when Belfast is bombed by the Germans in 1941. The city leaders, shocked by the damage and death toll, realize that the animals in the zoo could get loose during another raid. The order is given that all potentially dangerous animals should be killed, including another of Tom's favorites, a lion. 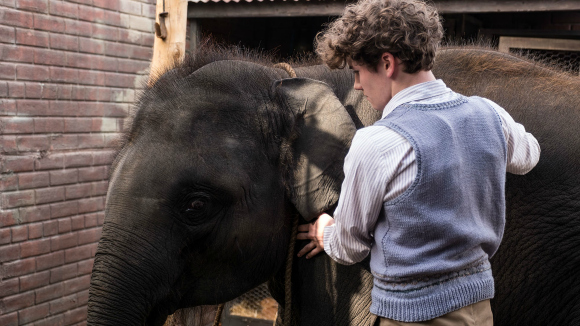 Buster is not killed in the first round, but Tom and Jane decide that they need to get him out of the zoo. They enlist the assistance of a stronger classmate, Peter (Ian O'Reilly), to help them break in. When their place to hide Buster turns out to not be satisfactory, they take him to an elderly woman in town, Denise Austin (Penelope Wilton), who is running her own animal sanctuary in her home. The rest of the townsfolk consider her to be an oddball and stay clear of her. This makes her backyard a safe place for Buster. 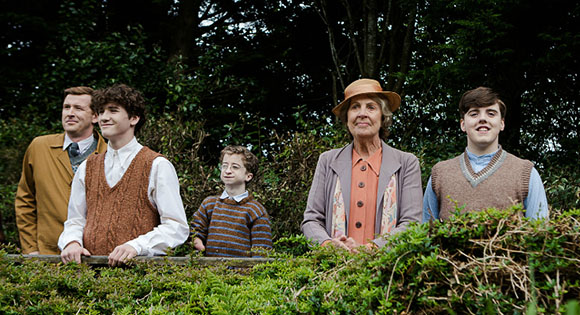 It is always refreshing to have young children and teenagers witness a film like Zoo where animals are treated with affection and respect. This one emphasizes the importance of saving animals from the callous, selfish, and inhumane decisions of humans. Writer and director Colin McIvor puts just the right emphasis upon this true story's blend of comedy and sobering drama. Also reliably good in a small but pivotal role is Toby Jones as the Security Guard and ticket taker at the zoo.