Directed by Asa Helga Hjorleifsdotirr
A sober-minded and intense girl in Iceland deals with epiphanies about adults and nature.

Sol (Grima Valsdottir) is a serious nine-year old girl who finds the Icelandic world around her quite mystifying. She has been sent to work with distant relatives on their farm. Her aunt regularly takes in children who have gotten in trouble for a summertime of maturing. Sol's time on the farm turns out to be a rite of passage for her. 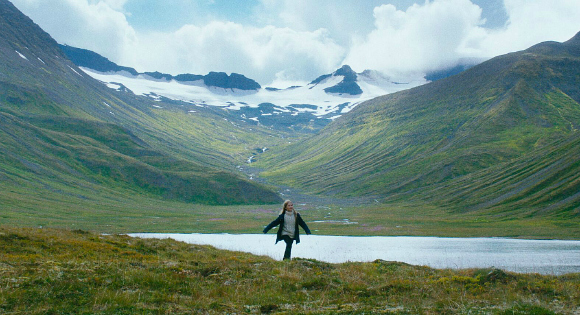 Sol savors the chance to explore the wildlands adjacent to the farm where her mind turns to reverie and the folk tales of the past. She is quite taken with Jon (Thor Kristjansson), a farm hand who has worked there for seven summers. At night he writes in his journals, prompting Sol to wonder if she might like to be a writer. She does tend to process the world through her imagination.

This little girl is awed when she watches a calf being born, and she soon bonds with the animal. When Jon slaughters it for a veal dinner, she is unhinged by her grief and the singular ugliness of the world.

The other troubling development is the arrival of Asta (Puriour Blaer Johannsdotirr), her aunt's daughter, who is pregnant. She's had a relationship with Jon during other summers and quickly re-establishes it. This upsets Sol, who has come to believe that she is the older man's special friend. 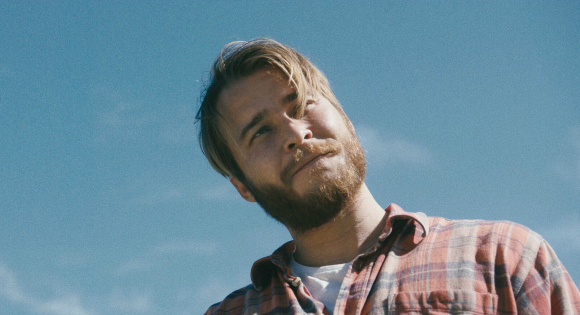 Director Asa Helga Hjorleifsdottir has adapted Guobergur Bergsson's novel for the screen. In a director's statement, she calls it "an exploration of the human heart, and the wild territory that is the life of our emotions." She calls it "the Icelandic version of Alice in Wonderland." That's not a bad comparison given the dreamy, sensuous, and odd discoveries of young Sol as she struggles to come to terms with a summer of revelations about herself, adults, sexuality, and animals.

Throughout nature plays an important role in flushing out Sol's aspirations. For example, about the 24-hour-sun, the director observes: "Whatever the hour, and wherever the characters find themselves, revealing light seeps in, at times harsh, but always embracing." 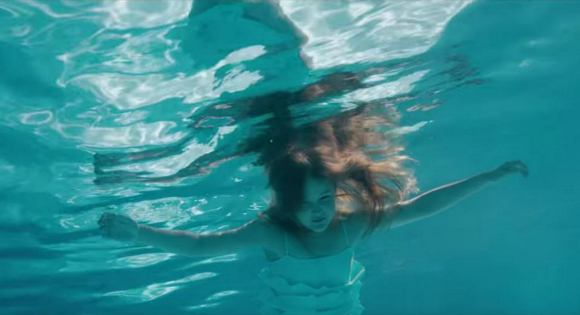 Near the end of this alluring drama, Sol visits a lake in the mountains. Asta has told her that a swam spirit there lures people to their deaths. But when Sol comes face-to-face with a wild swan, she has a different kind of experience altogether.

The Swan is a provocative and spiritually sensitive exploration of a child's coming to a new understanding of her true self.