Eager to advance his career, Connecticut Governor John Rowland (Aaron Douglas) and his staff have come up with an ambitious urban renewal project for the New London waterfront. He hires Charlotte Wells (Jeanne Tripplehorn) as the development team's chief lobbyist. The project, he's convinced, will transform an area of low-income houses next to a waste treatment plant into a corporate campus that will generate more tax revenue by bringing in new jobs. He offers the Pfizer Corporation plenty of incentives to move in. 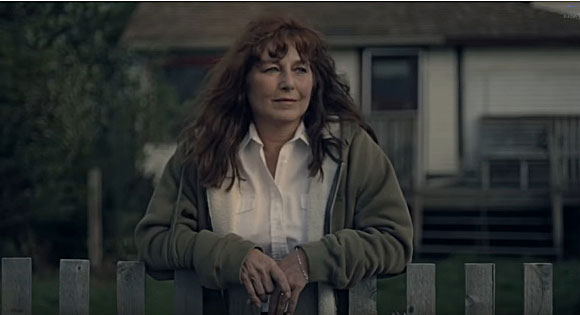 The governor assumes that the envisioned project will go smoothly, but Wells is anxious about problems along the way and she is right. First, they have to get all the residents of the area to sell their houses for demolition. Susette Kelo (Catherine Keener), a divorced paramedic, has just renovated her cottage and painted it pink. She has no intention of selling no matter how much money she is offered. As the developers make some headway with their plans, this stubborn and strong-willed woman inspires her working-class neighbors to also resist the development. They are all tired of being subjected to the power plays of the "higher income people." 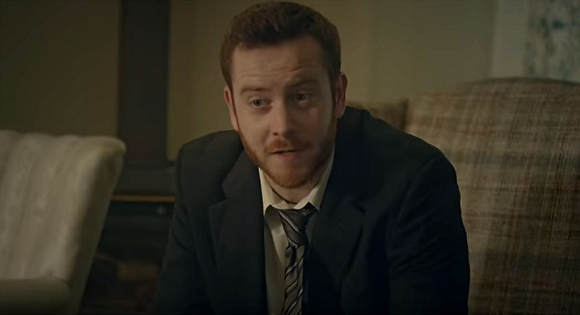 Kelo and her neighbors are pleased when a young and ardent lawyer, Scott Bullock (Giacomo Baessato), takes their case after the authorities use the power of eminent domain to confiscate their properties and drive them out. He wisely advises them to make their case to the press. In one of her most heroic stands Kelo tells one reporter: "They can have my house when they take the key out of my cold, dead, hands."

Set in 1997, this highly ethical drama directed by Courtney Balaker has been adapted from the book Little Pink House: A True Story of Defiance and Courage by Jeff Benedict. It tells the true story of a case that went all the way to the U.S. Supreme Court. The fire and intensity of Catherine Keener's performance fuels this vehement critique of class warfare, injustice, and corporate power.