Directed by Isold Uggadottir
A moving story that showcases the need for openness and hospitality in our increasingly constricted world.

"A very powerful question may not have an answer at the moment it is asked," social activist Fran Peavey observes. "It will sit rattling in the mind for days or weeks as the person works on an answer. If the seed is planted, the answer will grow. Questions are alive." 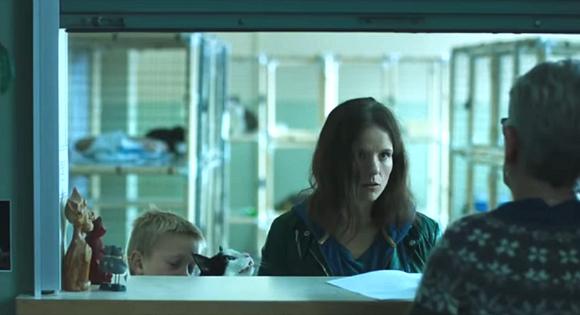 Deep queries are valuable allies on our spiritual journeys; they stretch mind, body, and soul. In this absorbing film set during wintertime in wind-swept Iceland, Eldar (Patrik Nökkvi Pétursson) and his single parent mother Lara (Kristín Þóra Haraldsdóttir) visit an animal shelter to adopt a cat. The young boy asks: "Why do they have to live in cages?" It is a profound question which hangs like a storm cloud over the rest of the drama. It provokes us to wrestle with the reality of injustice, poverty, addiction, homelessness, and the refugee crisis.

When Lara and Eldar are evicted from their home, they are forced to sleep in their car. Luckily, she is given an opportunity to train as a border security guard at Iceland's Keflavic airport. While examining the passport of a woman from Guinea-Bissau, she spots a discrepancy that reveals the document has been forged. Adja (Babetida Sadjo) is taken to prison and later released to a refugee center. She had hoped to pass through Iceland and get to Canada where she would seek asylum. 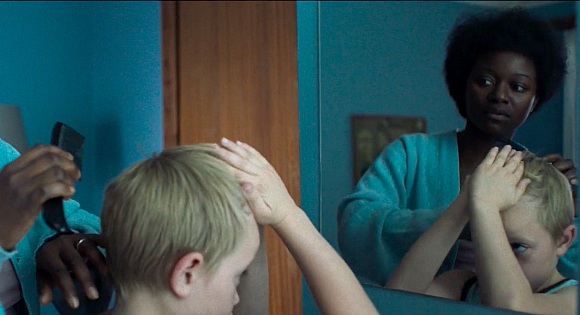 As it so often happens in times when suspicion and prejudice isolate us from each other, some people choose to risk everything in order to help strangers in trouble. In a surprising turn of events, Adja offers support to Lara, the woman she knows stopped her at the border. After helping Eldar find his lost cat, she realizes he and his mother have no place to stay, so she sneaks them into her room at the refugee center.

In her debut as a feature film director, Isold Uggadottir draws out the spiritual themes of empathy, hospitality, and openness — all of which address the questions hanging over the film. Why, indeed, do some people have to live in severely restricted situations? And what spiritual qualities both relieve their suffering and help them find a way out?