Directed by Astra Taylor
A thought-provoking documentary presenting the challenges and flaws of democracy from ancient Greece to modern times.

"Democracy is not just a question of having a vote. It consists of strengthening each citizen's possibility and capacity to participate in the deliberations involved in life in society."
— Fernando Cardoso , Brazilian sociologist, professor, and politician

"Everybody counts in applying democracy. And there will never be a true democracy until every responsible and law-abiding adult in it, without regard to race, sex, color or creed, has his own inalienable and unpurchasable voice in government."
— Carrie Chapman Catt, an American women's suffragette leader

"The thing about democracy is that it is not neat, orderly, or quiet. It requires a certain relish for confusion."
— Molly Irvins, an American journalist 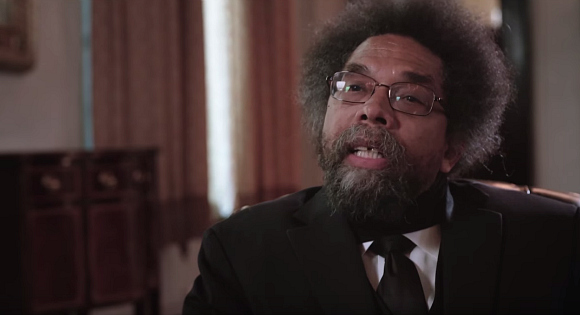 We were quite impressed with writer and director Astra Taylor's unusual and compelling documentary Examined Life in which eight intellectuals offered their perspectives on philosophical matters of importance to them. For this ambitious documentary, Astra Taylor again introduces us to thinkers and activists with varying perspectives, including Angela Davis, Cornel West, and William J. Barber. Their subject is the messiness of government of the people and by the people. 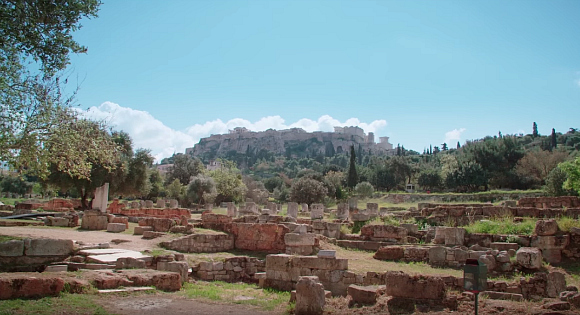 We learn that in ancient Greece both Plato and Socrates probed the flaws and potentials of democracy which to this day is diminished by inequalities of wealth, voter apathy, the power plays of global capitalism, and the narcissism of citizens who can't see beyond their own wants and needs. Taylor's hospitable purview enables her to listen to the ideas and ideals of those who have taken to the streets to speak their truths; those caught up in the financial crises of modern-day Greece, a black representative in the North Carolina state legislature, Trump supporters at a rally, a ex-con barber, and a Syrian female refugee. Framing many of the segments are Marxist scholar Silvia Federici's out-of-the-box explanations of the meanings conveyed through a fourteenth century fresco in Siena, Italy, depicting the early influence of capitalism on democracy.