Knock Down the House

Directed by Rachel Lears
A brisk and meaningful look at four women running for Congress and hoping to change American politics.

This brisk and inspiring documentary directed by Rachel Lears tracks the efforts of four women running for Congress in 2018. These fearless souls are part of a movement of insurgents who have set their sights on the difficult task of defeating incumbents in very dramatic primary races and then winning in the midterm elections. Two progressive groups — Brand New Congress and Justice Democrats — provide valuable advice and even bring candidates together for mutual support. 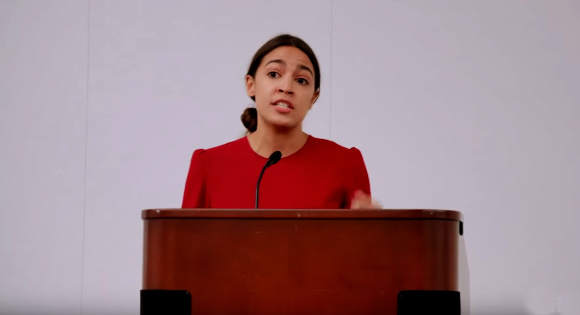 The most famous of the group is Alexandria Ocasio-Cortez, a hard-working 28-year-old waitress, who decides to take on Congressman Joe Crowley in the Democratic primary for the New York district including parts of the Bronx and Queens. She only needs 1,000 signatures to get on the ballot but she collects 10,000, just in case her powerful opponent, known to be close to the election board, challenges her signatures. During the six-month campaign, she courageously refuses corporate PAC donations, supports Medicare for all, insists on discussing the issues rather than Crowley's current status (and power) in the House, and will have nothing to do with being "owned" by the Democratic Party establishment. It is a sheer pleasure watching this savvy young woman going through the challenges and triumphs of her campaign. 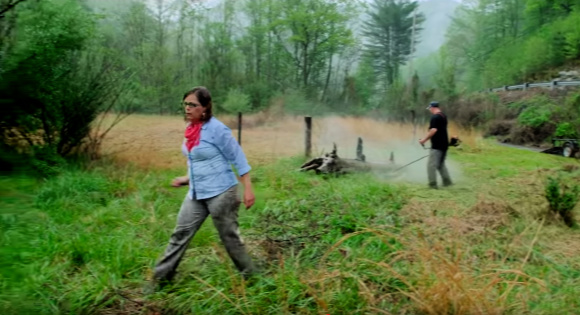 Lear also covers three other progressive candidates. Paula Jean Swearengin, is running for the Senate in West Virginias; the daughter of coal miners and an environmental activist, she takes the film crew on a tour of her hometown pointing out homes where residents have been stricken with cancer from toxins at work and in their soil, air, and water. "If another country came in and blew up our mountains and poisoned our water," she says, "we'd have a war." So why is industry allowed to do that?

Cori Bush is running against the incumbent Democrat for the House of Representatives. An ordained minister and a St. Louis nurse, she volunteered to help the wounded during the Ferguson, Missouri, demonstrations. She tries to convince other African-Americans that she could better serve their interests in Congress. 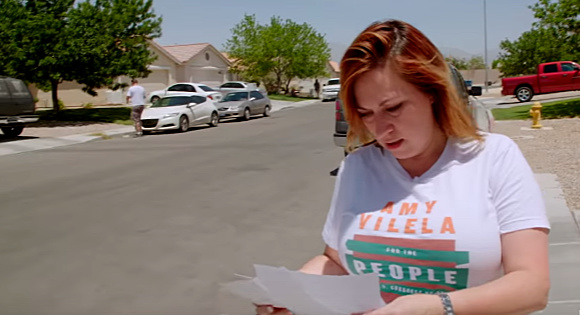 Amy Vilela is a determined and angry Nevada mother whose daughter died after a hospital refused services because of their inadequate health care insurance. She's motivated to run for office when she realizes that 30,000 people a year lose loved ones because they don't have insurance.

Just before her debate with Joe Crowley, Alexandria Ocasio-Cortez says, "This is not about electing me to Congress, this is about electing us to Congress." That progressive women running for office is a movement is the take-away from this documentary. As Ocasio-Cortez puts it, "For one of us to make it through 100 of us have to try." 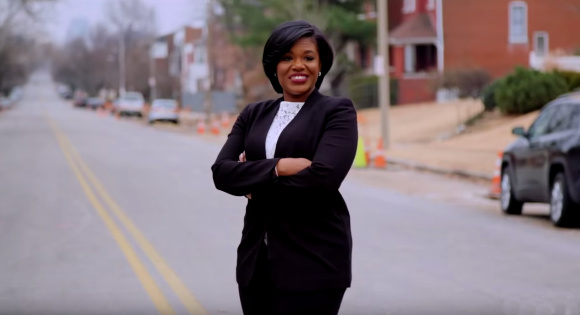 It is a mark of the emotional clout of Knock Down the House that Sundance Film Festival-goers voted this documentary the Festival Favorite Award up against the 121 features in competition. "This film is a timely and powerful portrait of bold, risk-taking women, all from different backgrounds and communities," festival director John Cooper said in a statement. "We knew it would resonate with and inspire audiences."