Light of My Life

Directed by Casey Affleck
An extraordinary and deeply spiritual drama about the power of stories and the parent-child bond.

In the heart-stirring drama Leave No Trace, a father, most likely a military veteran suffering from PTSD, and his teenage daughter are living off the grid in a 5,000 acre woodland just outside Portland, Oregon. He has home-schooled her and taught her the essentials of surviving in the wilderness. It is morally edifying to watch the differences between the two of them as strangers shower them with acts of kindness, generosity, and compassion.

Light of My Life is another portrait of a loving relationship between a father and daughter living on the outskirts of society. Casey Affleck plays Dad, whose rigorous rules and rituals provide safety and shelter for his 11-year old daughter Rag (Anna Pniowsky). A pandemic has killed nearly all the world's females, including Rag's mother, and now she poses as a boy to avoid attracting attention. 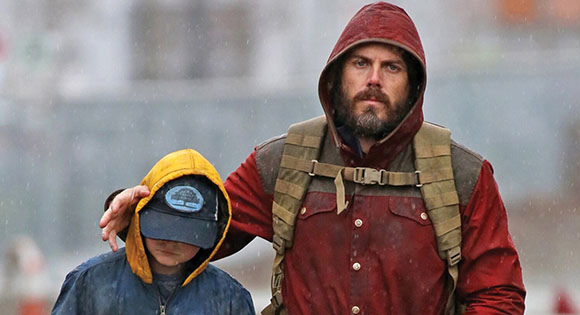 “I would ask you to remember only this one thing," said Badger. "The stories people tell have a way of taking care of them. If stories come to you, care for them. And learn to give them away where they are needed. Sometimes a person needs a story more than food to stay alive. That is why we put these stories in each other's memories. This is how people care for themselves. ”
― Barry Lopez, Crow and Weasel

In the wonderful opening scene of Light of My Life, Rag and Dad are getting ready to go to sleep in their tent. He tells her a beautifully improvised, playful, and humorous Noah's Ark tale which is designed to give her the courage to carry on despite the dangers which may lie ahead. She asks him questions as he goes along, revealing that she is growing up to be an inquisitive, reflective, and intelligent woman. In other scenes, the two discuss ethics and morality and how they are played out in history. And he tells her stories about the way things used to be and how much she is loved. All this is important knowledge to have in their desperate, unbalanced, dystopian world. 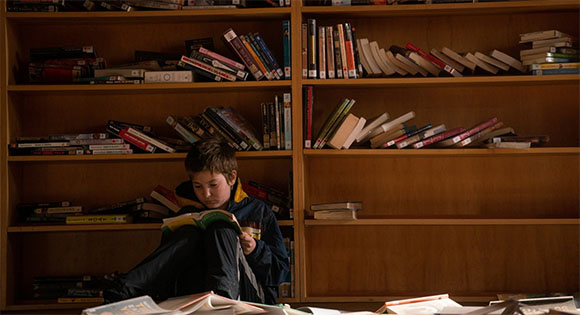 Trying to stay under the radar and avoid men who are looking for females takes almost all this father and daughter's time. Wherever they stop to sleep, they set up safe places for some of their things, map out escape routes, and practice "red alerts." Their preparations prove valuable when some violent men come to an empty house they have discovered. Worried about the severe winter just around the bend, Dad decides to take Rag to a house up north that he lived in as a child. But when they finally arrive there, the place is inhabited by three evangelical Christians.

Affleck wrote and directed this story and plays Dad. He has said, "As a filmmaker, I'm drawn to stories that highlight our shared humanity. The timeless story of a parent dedicated to his child above all else is one I hope everyone can relate to in a personal way. . . . I was grappling with all the myriad, complex concerns that all parents have. How does a parent learn that he cannot protect his child from every danger in the world, but that his job is to prepare her to protect herself? How can a parent have the courage to let go of their child when danger is so constant and horrific?" 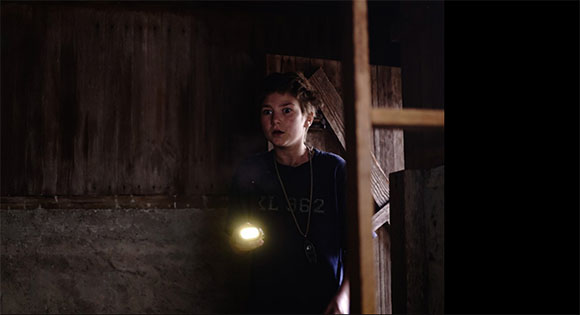 Light of My Life is a deeply spiritual movie which doesn't turn away from the reality that the world — both in the story and in our times — is a place of conflict, danger, and constant warfare, and women are the most vulnerable. Yet there is light here. As Rag assumes more responsibility, she proves that hostility can be replaced by gentleness. The word "gentle" comes from the Latin "gentilis" which means "belonging to the same family."