Most of the people in Laurens, a small South Carolina town, in 1996 are poor, white, and angry against blacks whom they think are too lazy to work and are greedily taking welfare checks. Tom Griffin (Tom Wilkinson) is the leader of the local Ku Klux Klan. Their activities include harassing black women (including urinating on a woman walking on the road), picking fights with black men, and having ritualistic cross burnings. He runs a shop that repossesses goods from people who get behind in their payments, work that often sends his workers into the black parts of town, giving them even more opportunities to humiliate blacks. Griffin then ramps up the racial tension in town when he renovates a closed movie theater and opens the Redneck KKK Museum. 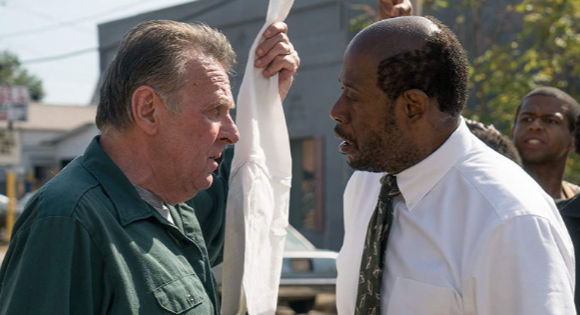 Appalled by this development, the Rev. David Kennedy (Forest Whitaker), the minister at a black church and a civil rights activist, organizes demonstrations in front of the museum. He hosts a ritual in which photos of black churches that have been bombed are thrown into a fire; he tells his people that they will fill the night with a different kind of fire, the fire of love. In sermon after sermon, he reminds his congregation that Jesus told them to love their enemies.

Mike Burden (Garrett Hedlund) sees Griffin as his mentor and is willing and able to do what he says for the Klan. He has been brainwashed to believe in white supremacy and, despite his lack of education and other shortcomings, is convinced he's better than any black man. But when he is smitten by Judy (Andrea Riseborough), a single mom with a young son, his life goes into turnaround. She has nothing but scorn for the Klan and tells Mike he needs to make a choice: her or the Klan. 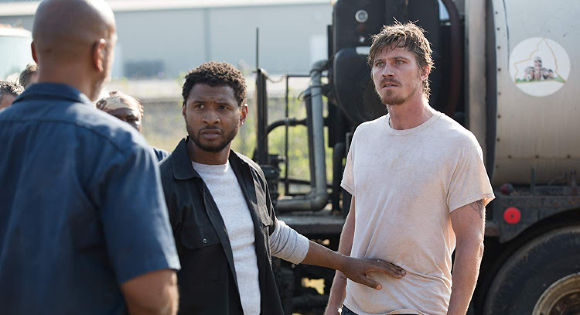 When Mike decides to leave the Klan, he loses his job and is beaten up by his former friends. He and Judy end up sleeping in their car. When Rev. Kennedy learns this, he offers them a room in his own home, despite the reservations of his wife (Crystal Fox) and son (Dexter Darden). Soon Mike has also reconnected with a childhood friend, a black man (Usher Raymond) who helps him get a construction job. Kennedy now insists that Mike take responsibility for his actions and repent of them. 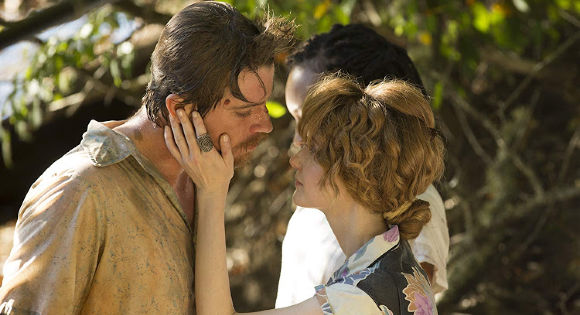 Burden, based on a true story, has great relevance to the malevolent contemporary activities of white supremacists whose hatred and violence is bringing fear and chaos to many communities. In his debut as a director Andrew Heckler pulls off the difficult scenes where Kennedy chooses love over hate and makes it clear that helping the homeless, the rejected, and the powerless— even if those persons have been your worst enemies — is the right thing to do. This film also succeeds in its promotion of repentance and reconciliation as needed spiritual practices in these times of racial unrest.