Directed by Ricky Tollman
An all-too-common portrait of how ambitious millennials are subjected to shameful treatment by their bosses.

In this fictionalized treatment of real-life events, we follow the career paths of two ambitious millennials. Kamal (Mena Massoud) is the son of immigrants who has landed a job as a special assistant to Toronto mayor Rob Ford (Damian Lewis). Only problem is, his populist boss has tallied up a large number of bad habits, including sexual harassment, substance abuse, and criticizing those who try to help him. 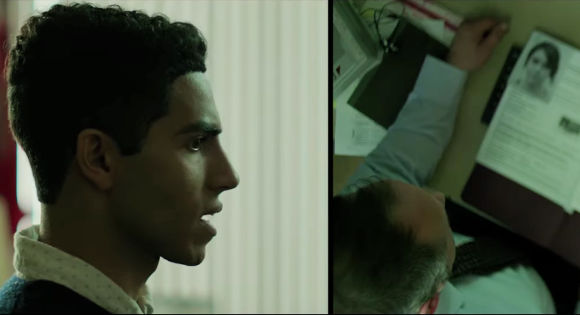 Bram (Ben Platt), after his stellar performance in journalism school, has gotten an entry-level job at The Record, where he hopes to do investigative journalism. But his snotty and elitist editor (Scott Speedman) has assigned him to "lists" articles touting such things as the best restaurants in town. When he does get a lead on some misbehavior by the mayor, his superior questions whether as an amateur he can handle the story. Bram persists but makes a big mistake. At this point, his editor (Jennifer Ehle), instead of encouraging him to keep trying, makes it clear she considers his new career over. 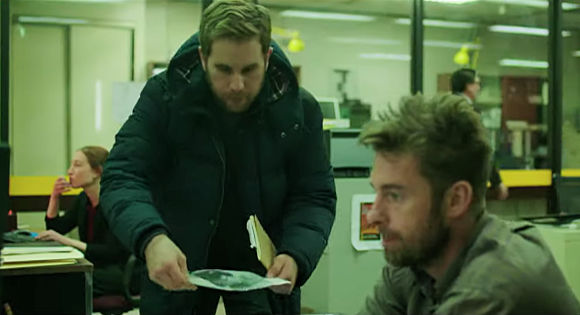 Writer and director Ricky Tollman reveals how millennials who are hoping to establish successful careers are vulnerable not only because of their lack of experience but due to cost-cutting operations of corporations. Kamal and Bram get nothing but patronizing criticism from their bosses. While watching their struggles, we were reminded of a good friend of ours, who worked for a prestigious foundation and every week was subjected to the director's "management by humiliation" style. Rudeness, abuse, selfishness, and dishonesty have become rampant in many workplaces. This makes joy and pleasure hard-to-find perks in jobs of all types.