Directed by Jamila Wignot
A sweeping biofilm about the immensely creative Black choreographer and dancer.

Alvin Ailey (1931-1989) was a pioneering African-American choreographer who founded the Alvin Ailey American Dance Theatre in New York in 1958. He grew up a poor Black boy raised by his mother who worked as a house cleaner. He loved the hymns and other inspirational music he heard in church services. He also savored the blues and the playful sounds of juke joints. At the age of 12, he left Texas and relocated to Los Angeles. Movement was his first love, and he excelled in athletics. His passion for dance was sparked by his seeing the Ballet Russe de Monte Carlo perform. 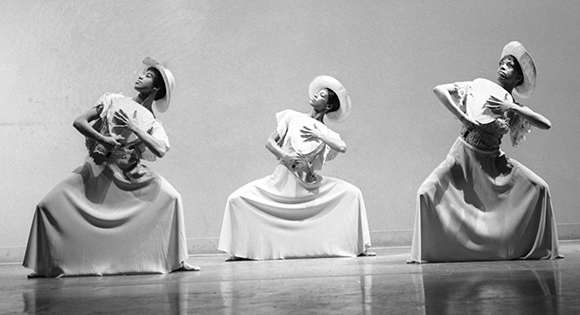 Jamila Wignot directs this mesmerizing documentary which is told through Ailey's own words and filled with archival footage of interviews and performances. She sums up this visionary choreographer's transformation of modern dance:

"Ailey's dances -- celebrations of African American beauty and history -- did more than move bodies; they opened minds. His dances were revolutionary social statements that staked a claim as powerful in his own time as in ours: Black life is central to the American story and deserves a central place in American art and on the world stage." 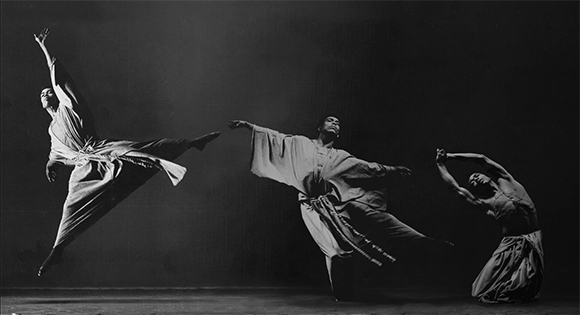 "Creativity is a shapeshifter. One moment it takes this form, the next that. It is like a dazzling spirit who appears to us all, yet it is hard to describe for no one agrees on what they saw in that brilliant flash."
-- Clarissa Pinkola Estes, American writer

Ailey founded his influential studio Alvin Ailey American Dance Theatre in 1958 at age 27. This multi-racial modern dance troupe amazed audiences around the world, proving its universal connection with people of all races and political persuasions. His signature work was Revelations, which conveys the history, tradition, and struggles of Black people through a suite of dances set to spiritual, gospel, and blues music.

During his career, Ailey choreographed close to 80 ballets, and the dancers of his company have performed for more than 20 million people around the world. In 1988, he was honored by the Kennedy Center for his contributions to the arts. He died at the age of 58 from complications of AIDS.