Buddha says everything comes down to one thing — staying awake. The film experience — a darkened room, eyes focused on a screen, few distractions — supports the practice of attention, but it still doesn't come naturally. You have to consciously notice what is happening on the screen so that in the rush of images you don't miss a clue or an epiphany. Many movies will be big events with spectacular special effects and soaring soundtracks where the signs are obvious. Others will be little slice-of-life pictures where God is in the details. Some will feature characters that have a gift for attention revealed in the way they observe the world around them. Attention is a spiritual quality you bring to the film as well as one you may find demonstrated in the story. 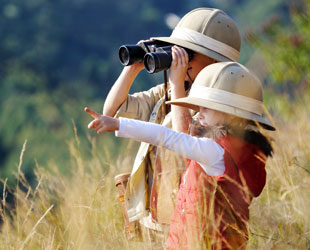