Born in 1949, Ken Wilber completed high school in Lincoln, Nebraska, and studied medicine at Duke University. However, during his first year he lost all interest in pursuing a career in science, and started to read in psychology and philosophy, both West and East. He went back to Nebraska to study biochemistry, but after a few years dropped out of university to devote all his time to studying his own curriculum and writing books.

Wilber is generally regarded as the world's most influential Integral thinker. He is the first psychologist-philosopher in history to have hisCollected Works published while still alive. With 22 books translated in up to 30 languages, he is perhaps the most translated academic writer in America. He is seen as an important representative of transpersonal psychology, which emerged in the 1960s from humanistic psychology, and which concerns itself explicitly with spirituality. For the fundamental and pioneering nature of his insights, he has been called "the Einstein of consciousness".

Wilber is the founder and president of the Integral Institute, a non-profit organization began in 1997 to advance more comprehensive and integrated approach to the world's increasingly complex problems. To do this, Wilber invited some 400 of the world's leading integral thinkers to gather together for a series of meetings at his home. Integral Institute is concerned with finding more balance, comprehensiveness, and wholeness in the world. It involves a new way of working, loving, playing, and interacting in reality. Today, there is also Integral University, an integral learning community, and Integral Naked, an outreach website. 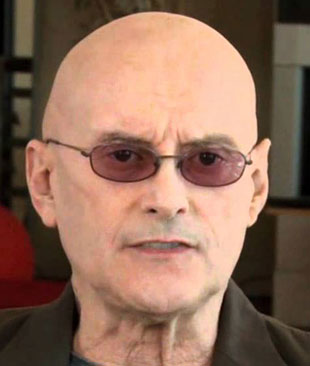