Anthony "Tony" de Mello (September 4, 1931, Bombay, India - June 2, 1987, New York City) was a Jesuit priest and psychotherapist who became widely known for his writings and spiritual conferences. This internationally acclaimed spiritual guide was renowned worldwide for his workshops, retreats, and prayer courses, where he aimed simply to teach people how to pray and how to wake up and live.

A few talks which he allowed to be filmed, such as "A Rediscovery of Life" and "A Way to God for Today," have inspired many viewers and audiences since being released; and have been viewed by hundreds of thousands of TV watchers throughout the United States, Canada, and Central America; in colleges, universities, Newman centers, and communities. Until his sudden death from a heart attack, Fr. de Mello was the director of the Sadhana Institute of Pastoral Counseling near Poona, India. 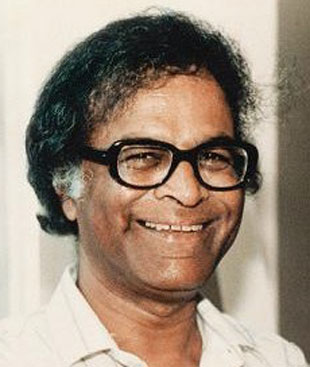