Matthew Fox is a prolific author of books that are renewing the ancient tradition of Creation Spirituality. This tradition is feminist, welcoming of the arts and artists, wisdom centered, prophetic, and caring about eco-justice, social justice, and gender justice. Fox’s effort to reawaken the West to its own mystical tradition has included revivifying awareness of Hildegard of Bingen, Meister Eckhart and the mysticism of Thomas Aquinas as well as interacting with contemporary scientists who are also mystics. He believes that "by reinventing work, education and worship we can bring about a non-violent revolution on our planet" and has committed himself to this vision for many years, recently by setting out 95 theses for a new reformation of Christianity.

Fox holds a doctorate (received summa cum laude) in the History and Theology of Spirituality from the Institut Catholique de Paris. He was a member of the Dominican Order for 34 years. He established an Institute in Culture and Creation Spirituality that operated for seven years at Mundelein College in Chicago and twelve years at Holy Names College in Oakland. Cardinal Joseph Ratzinger (now Pope Benedict XVI) as the head of the Congregation of Doctrine and Faith silenced Fox for one year in 1988 and forced him to step down as director. Three years later he expelled Fox from the Order and had the program terminated at Holy Names College.

Rather than disband his ecumenical faculty, Fox started his own University called University of Creation Spirituality in Oakland, California. Its name has now changed to Wisdom University and Fox is president emeritus and a teaching professor there. Fox speaks regularly at professional and community gatherings around the world. He has led a renewal of liturgical forms with "The Cosmic Mass" that mixes dance, techno and live music, dj, vj, rap and contemporary art forms with the western liturgical tradition. He is recipient of the Peace Abbey Courage of Conscience Award of which other recipients have included the Dalai Lama, Mother Teresa and Rosa Parks. 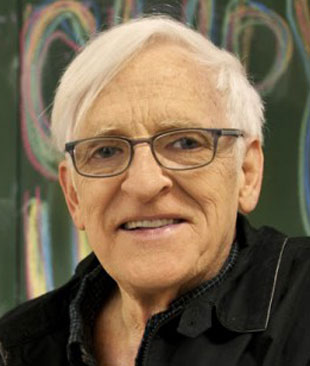