A collection of films about what happens when we die and who we might connect with while there.

Is there a Heaven? Are there angels? Is there something after we die? These movies explore myriad possibilites about what it all might be like. 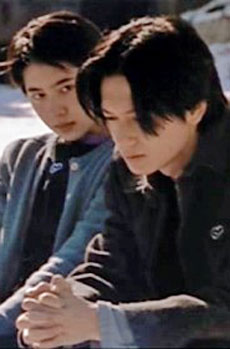 After Life — An exquisite Japanese film about recently dead men and women who are challenged to choose a memory to carry into eternity. 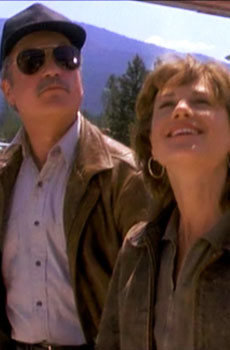 Always — A rousing adventure story, a romantic comedy, and an affecting afterlife fantasy about a flyer who speaks to his lover and friends from beyond the grave. 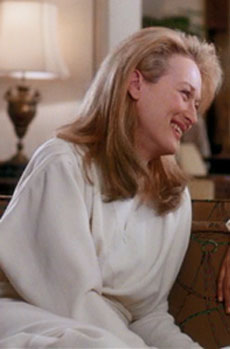 Defending Your Life — A witty comedy set in Judgment City where newly deceased people have to prove that they are capable of moving from fear to love. 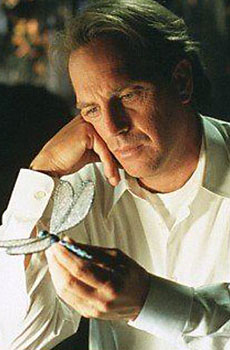 Dragonfly — A drama in which a doctor discovers the great gifts hidden in death that can bear fruit in our lives if we have the patience to let them unfold. 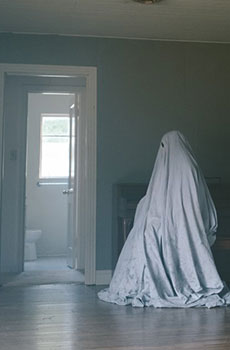 A Ghost Story — A moving and minimalist ghost story that delivers food for thought about travels through time and the art of letting go. 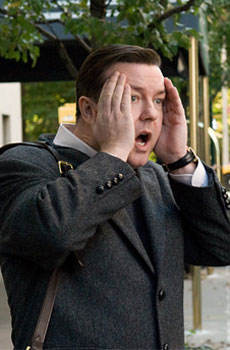 Ghost Town — A hilarious comic fantasy about ghosts, misanthropy, and a spiritual take on sneezes. 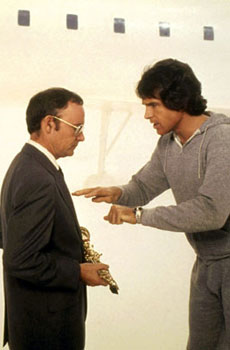 Heaven Can Wait — A delightful movie, filled with top-notch performances, that can lead to discussions of death, immortality, destiny, and the nature of love. 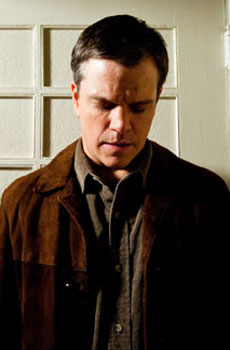 Hereafter — A poignant and meditative movie about the human desire to know more about the afterlife and communicate with the dead. 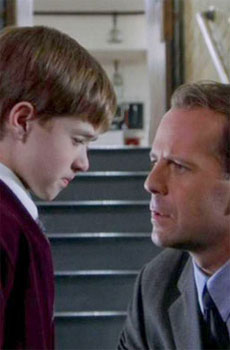 The Sixth Sense — A supernatural thriller packed with spiritual messages about a young boy who can communicate with the dead. 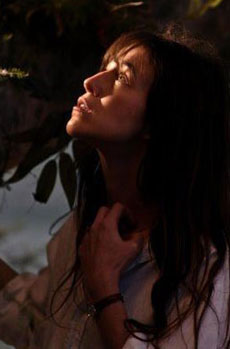 The Tree — A beautiful Australian film about love, loss, mystery, and a grieving girl's connection with her dead father through nature. 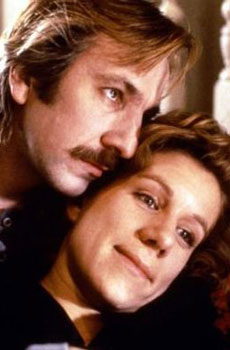 Truly, Madly, Deeply — An extraordinary drama about an English woman who travels to the far country of grief and only makes it back through the help of a ghost. 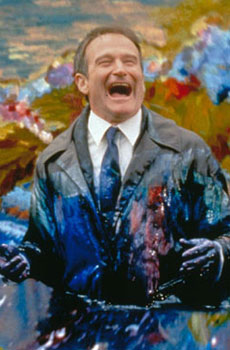 What Dreams May Come — A visually rich spiritual adventure story, some of which takes place in Heaven, about a man who practices compassion for his soulmate.

Wings of Desire — A classic film about an angel who longs to be human after he witnesses the sensuous earthly delights of life and love.

5 More Films about Heaven, Angels, and the Afterlife

Dogma is a morality play about one woman's unorthodox odyssey of faith that presents some zany commentary on angels and the presence of God.

Faraway, So Close!, the sequel to Wim Wenders' Wings of Desire, is a touching and imaginative look at the interplay between angels and humans.

Heart and Souls is a delightful fantasy romp about a man and four departed souls that compels us to consider what one action it would take to make our lives complete.

Michael is a magical movie about an archangel who has a great set of wings, loves sugar, and makes women swoon.

A Rumor of Angels is deeply spiritual film that taps into the meaning and consolation that can result from afterlife experiences.