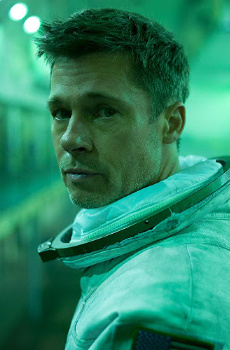 Ad Astra (2019), a psychologically rich sci-fi drama, chronicles an astronaut's emotional transformation when circumstances beyond his control turn his life around. 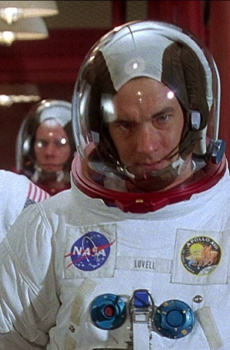 Apollo 13 (1995) portrays a space mission intended to be a lunar landing that becomes a test of courage when three astronauts' craft is crippled by an explosion. 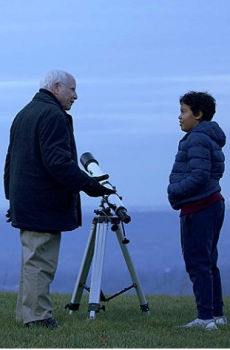 Astronaut (2019) is an entertaining drama about a widower who has known all his life that he wanted to be an astronaut and wins a prize of a seat aboard the first private-passenger space flight. 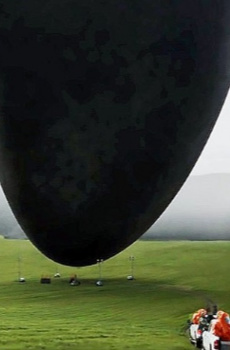 Arrival (2016) emphasizes character development and emotional literacy over fast action sequences, special effects, and the worn-out philosophy of dualism in a sobering drama about a race to communicate with interstellar visitors. 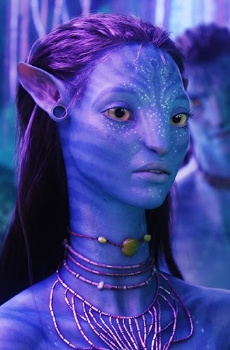 Avatar (2009) transports us to another world where we are immersed in the cross-cultural adventures of an ordinary man who is transformed by his encounters with the ancestral teachings and ecological activities of an alien race. 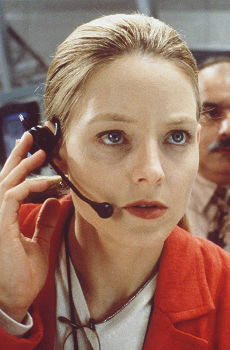 Contact (1997) uses a variety of characters to explore the social, scientific, and spiritual implications of contact with aliens as a driven American astronomer and scientists from around the world try to decipher extraterrestrial messages. 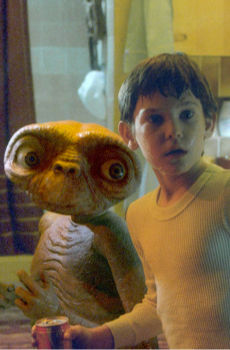 E. T. The Extraterrestrial (1982) is a classic Steven Spielberg science fiction fantasy about a small extraterrestrial who gets help from a band of children in his quest to go home. First Man (2018), based on the authorized biography of the life and pioneering space explorations of Neil Armstrong, introduces us to the thoughtful, private side of this astronaut who became the first person to walk on the moon. 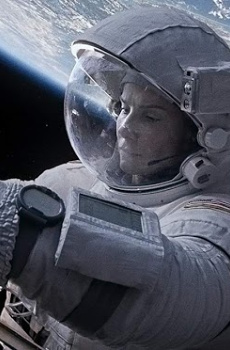 Gravity (2013) draws us into the tense drama of two astronauts desperately trying to survive in outer space after losing their spacecraft and discovering the rest of the crew are dead. The Martian (2015) elicits our empathy as an astronaut stranded on Mars undergoes anger, disappointment, loneliness, and depression yet tutors us in the arts of resilience and hope as he tries to return home. Moon (2009) eschews fancy special effects for a tight focus on a man in a lunar outpost who faces one conundrum after another as he copes with his change. 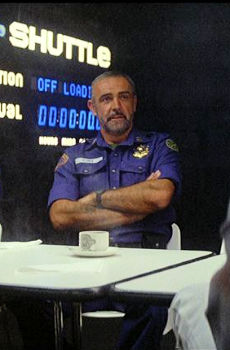 Outland (1981) works as a thriller and sturdy morality play set in an unusual environment: a mining community on one of Jupiter's moons. 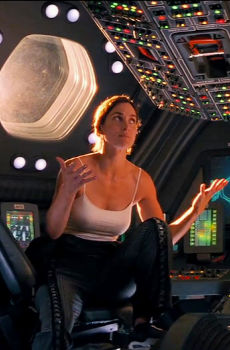 Red Planet (2000) convincingly demonstrates that the shadow side of science is scary — very scary indeed — as six astronauts prepare Mars for life after humans ravage the Earth. The Right Stuff (1983) presents a winning portrait of America’s entry into the Space Age by focusing on the astronauts, their wives, the NASA officials, the politicians, and the journalists who were involved in a funny, surreal, and heroic adventure. Silent Running (1972), set on an ecological preserve lofted into space, surpasses other ecology films in its ability to stir our awareness and imaginatively create concern for the consequences of ecological neglect. Solaris (1972) carries forward director Andrei Tarkovsky's interest in the complexity of human experience by showing how outer space could be just another arena where we will have to come to terms with our own nature — its limitations and potentials. Space Cowboys (2000) illuminates T. S. Elliot's view that "old men ought to be explorers," as four NASA pioneers go on a character-testing mission to repair a satellite in outer space. 2010: The Year We Make Contact (1984) makes a satisfying sequel to 2001: A Space Odyssey, as astronauts set out to retrieve the data in the memory of H.A.L. 9000, bring the discovery home, and determine the purpose of the huge black monolith hovering near Jupiter.