Directed by Matt Wolf
A daring documentary about the twists and turns taken by youth who during the last century sought to find their place in a confusing and war-despoiled world.

Teenage is a creative, daring, and enlightening documentary charting the twists and turns of youth from the early twentieth century forward as they have navigated the transition from childhood to adulthood. Using Jon Savage's book as a catalyst, director Matt Wolf has assembled an incredible mix of archival material (newsreels, amateur movies, feature film clips, photographs, excerpts from diaries) about some of the changes teenagers in America, England, and Germany went through as they experienced the mystery, wonder and apprehensions of striking out into new territory in a culture all their own.

"The instinct to explore and consolidate new emotional and moral tensions is inescapable. In a mass society, with its omnipresent media that give our nervous systems no rest, excess and vulgarities are inevitable. But the upshot cannot be repression."
— Philip Roth

The voices of Jena Malone, Ben Whishaw, Julia Hummer, and Jessie Usher speak for four emblematic youth struggling to make their way in the world and establish their own identity: Brenda Dean Paul, a self-destructive Bright Young Thing from England; Melita Maschmann, an Idealistic Hitler Youth from Germany; Tommie Scheel, a rebellious German Swing Kid; and Warren Wall, a black Boy Scout from America. The musical score by Bradford Cox vividly conveys these teenagers' energy, wildness, and spunk as they explore the vitalities of dance, popular music fads, and films.

"The critical phase of human experience is the passage from childhood to maturity; the critical question is whether childish habits and expectations are to persist or to be transformed. We grow older. But it is by no means certain that we shall grow up."
— Walter Lippmann

Wolf's astonishing documentary begins in the late nineteenth century when children were sent off to work at age 12. They were treated like slaves and ground up in the cogs of the Industrial Revolution until governments finally came to their rescue by passing child labor laws. Taken out of the factories and mines, teenagers congregated on the streets of cities and were called "hooligans." The adult world didn't stay enchanted with the idea of youthful independence for very long. Soon the boys joined the Boy Scouts where they learned how to survive in the wilderness. All this practice was just what they needed as they soon became soldiers sent off by adults to fight in World War I.

"If there is no community for you, young man, young man, make it for yourself."
— Paul Goodman

Many young soldiers did not return from the battles in Europe and large numbers of those who did were traumatized by shell-shock. Youth all over the world expressed their outrage at parents and other patriots who sent them overseas to die senselessly. Teenagers formed their own small communities and during the 1920s became "party-crazed Flappers." These seekers of the hedonistic lifestyle wanted to stay young forever but their dreams vanished along with the hopes of many others when the Stock Market crashed and the youth suddenly found themselves unemployed.

"The imagination tries to put together coherent wholes, a situation with meaning, a place where the child does not know, all the time, where he is."
— Joyce Cary

In America, President Franklin D. Roosevelt initiated programs to put adolescents to work. But many were more interested in doing the Jitterbug and moving to the Swing music of blacks where they could "cut loose." When a new crop of teenagers sprang up, the older generations were dismayed by what they saw as "juvenile delinquency." They were upset by teen canteens, the smoking of marijuana, the rise in venereal disease, and pregnant girls. Teens protested that all they wanted to do was to have a little fun.

Consumerism took over the reins with girls who saw themselves as "sub-debs." And despite the appearance of "A Teenage Bill of Rights" in The New York Times, there was no lasting rapprochement between teens and older generations. The United States spent a fortune developing atomic bombs which ushered in a new era of change. Beryl Markham describes this movement from one era to another: "Life had a different shape; it had new branches and some of the old branches were dead. It had followed the constant pattern of discard and growth that all lives follow. Things had passed, new things had come."

It would be a lark if Wolf and company carried on and took this saga through the wild 1960s all the way into the new millennium and the present moment. 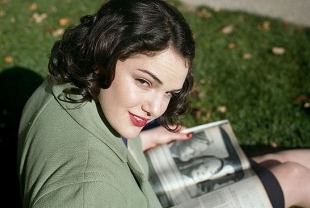 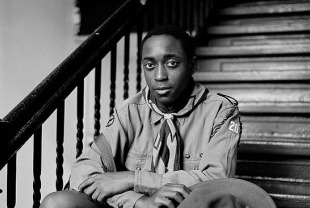 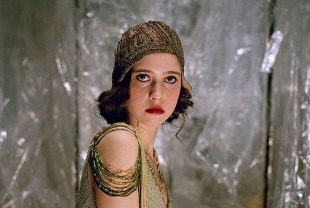 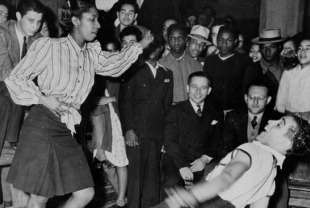 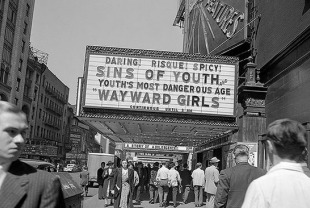