Directed by Joseph Dorman, Oren Rudavsky
A thought-provoking documentary that reveals the backstory for the present-day occupation of Palestine by Israel.

There was a magical moment in the relationship between Arabs and Jews in Palestine when the original inhabitants of this country welcomed the first Jewish settlers fleeing from persecution in Europe. They worked together and shared the rhythms and rituals of life as the Arabs engaged in their spiritual practice of hospitality. In these peaceful and harmonious conditions, each group prospered. But these harmonious times have faded from the memories of Jews and Palestinians; polarization, hatred, and violence have replaced them. 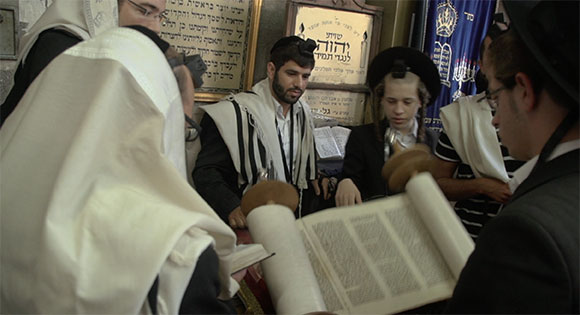 In this thought-provoking and ethically edifying documentary, Joseph Dorman (Sholem Aleichem: Laughing in the Darkness) and Oren Rudavsky (A Life Apart: Hasidism in America) have presented a rounded portrait of Zionism and its manifold incarnations and impacts upon Israel and Palestine. There are interviews with 30 individuals including historian Benny Morris, novelist A. B. Yehoshua, PLO Executive Committee member Hanan Ashrawi, American-born writer Hillel Hankin,
founding Peace Now member Yuli Tamir, Israeli army colonel Mordecai Bar-Or, and many more. 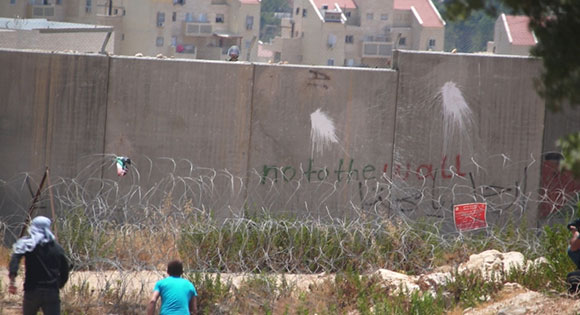 At its heart, Colliding Dreams examines how the idealistic dreams of Zionism — with its reverence for a Jewish homeland offering refuge for the persecuted — could be turned into a military state that oppresses Palestinians and keeps on stealing their land through settlements. This tragic and terrible poisoning of Zionism is vividly conveyed in a phrase describing Israel's pursuit of Arab territory: "The girl is very beautiful but she is already engaged."

It is fascinating but sobering to see the progression of one wave after another of Jewish immigrants — from those running from the Russian Revolution of 1905, to Europeans escaping from the Holocaust, to the large influx coming from many countries to the Middle East after the establishment of Israel in 1948. Israel's victory in the 1967 Six-Day War brought the West Bank and Gaza under its control. This triumph signaled the demise of secular Zionism and the rise of the militant religious Zionism seen as part of a divine plan. Following Israel's victory in the Yom Kippur War in 1973, more religious settlements on the West Bank were established. 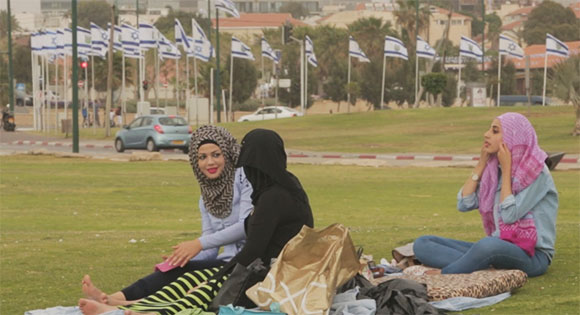 Colliding Dreams offers an intelligent understanding of what lies behind the present-day occupation of Palestine, which is an inhumane and catastrophic situation for Arabs and Jews.