Directed by Various Directors
The final season of the popular series with more changes than ever in store for the characters. 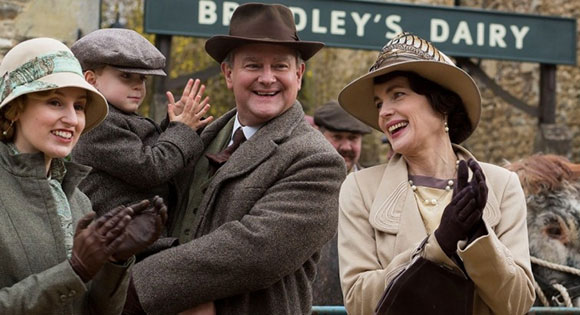 The series, written by Jullian Fellows, is known for having multiple storylines going in each episode, with plenty of surprising turns and emotionally satisfying developments. The latter is especially important in a final season, less the large fan base not be satisfied with how it all turns out. And Fellows and the cast do not disappoint.

Downton Abbey has always focused on how the characters handle change, challenges to traditional ways of doing things, and cultural and historical upheavals. We've watched reactions to new technology from the telephone in the first season to the hair dryer in this one. We've seen the heir to the estate working as a lawyer, the house transformed into a hospital during World War I, and changes made to how Downton is run when it, like other great houses, the owners experience financial hardship. 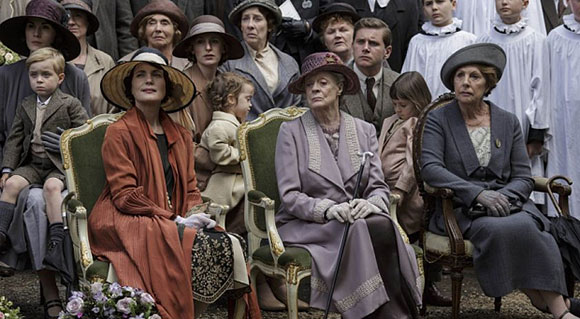 But the biggest changes have been in the lives of the women. In the first season, Mary confessed to her cousin Matthew: "Women like me don't have a life. We choose clothes and pay calls and work for charity and do the season. But really we are stuck in a waiting room until we marry." That's all changed by Season 6.

Mary has taken over Branson's old job as estate manager. Edith has inherited a London magazine and, after firing the chauvinistic editor, first puts out an edition herself and then hires a woman editor. Meanwhile, Violet, Isobel, and Cora clash over how the local hospital should be run with Cora eventually stepping into a leadership role there. Among the downstairs staff, Mrs. Patmore opens a bed-and-breakfast hotel, and Mrs. Hughes reveals an independent streak in her relationship with Mr. Carson. 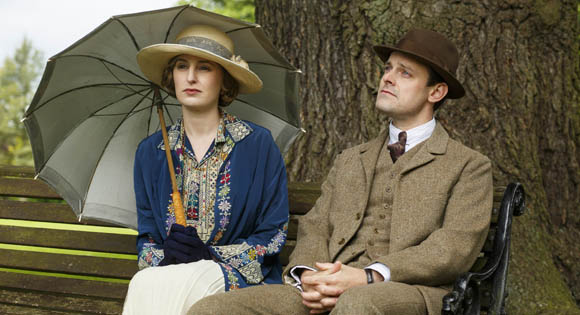 Key to meeting the audience's need for closure are resolutions of some other storylines. Will Mr. Carson and Mrs. Hughes marry and live happily ever after? Will Anna and Bates have a baby? Will Mary marry again? Will Edith discover fulfillment in work and fall in love? Will Thomas be forced to leave Downton due to staff cuts? Will Daisy find love? Will Mrs. Patmore? Will Moseley become a teacher and connect with Baxter? Will Isobel marry Lord Merton? Will Cora and Robert come to a new balance of power in their marriage? And what words of wisdom will we hear from Violet?

Rest assured. These questions are all answered in Season 6. 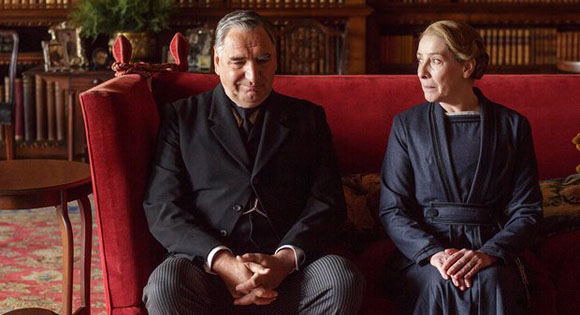 Special features on the DVD include three featurettes: "Changing Times," "The Cars of Downton Abbey," and "Farewell to Highclere."