Jia Zhangke, A Guy from Fenyang

Directed by Walter Salles
A thought-provoking documentary on the gifted Chinese director and his films.

In his two-decade career, Chinese director Jia Zhangke has made seven outstanding films including Platform (2000), Unknown Pleasures (2002) The World (2004), Still Life (2006) and Mountains May Depart (2015). Whether he is depicting daily struggles with change, loss and letting go, or pondering the alienation of provincial workers, Jia Zhangke hits the mark with thought-provoking insights into the human condition. He has proved to be one of China's most creative and accomplished filmmakers. 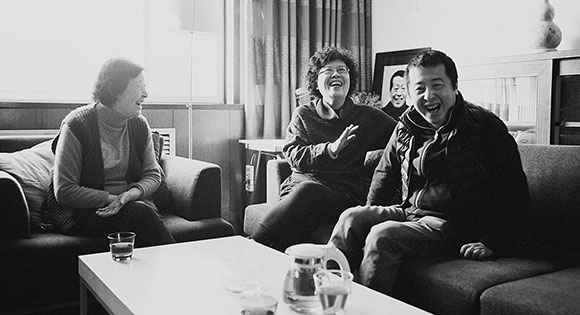 This documentary provides an up-close-and-personal look into his life and work. Brazilian director Walter Salles (Central Station) covers Zhangke's trip down memory lane as he visits places where he was raised, chats with those who knew him as a boy, and recalls his father's hard times during the Cultural Revolution.

Zhao Tao, the Chinese director's wife and star of many of his films, talks about her work with him. There are a substantial number of clips from his films and they add much to this ambitious overview of his life as a cinematic artist. We were sad to learn that most of his films have been seen in China only as bootlegged DVDs. 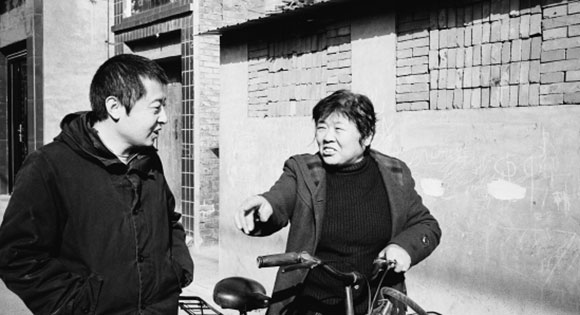 We were pleased to hear about this filmmaker's attempt to portray the lives of ordinary people or what he calls "non-holders of power." In one of his most telling confessions, Zhangke admits that he is at his best when things are not going well, because he is searching for "something that hasn't come into my awareness." When things are going well in the shooting of a film, he feels that he is "losing sight of innovative paths." This spiritual way of looking at things is only one of the many truths that can be harvested from Jia Zhangke: A Guy from Fenyang.