For a long stretch of time, human beings have been self-sufficient when it comes to the production of food. Agriculture and farming used to be characterized by wise stewardship and love of the land. However, the juggernauts of the industrial revolution and modern agricultural techniques have closed down many family farms in the U.S. Food is being produced by huge agribusinesses that rely upon the patented products of biochemical and biotech companies — specifically, a small number of seeds producing genetically modified crops. In the last century, 94% of our natural seed varieties have disappeared, leaving our food supply dangerously susceptible to blight and famine.

Dena Merriam, founder and convener of the Global Peace Initiative for Women, writes in the foreword to Sacred Seed:

"To manipulate nature's life energies is to directly harm Earth's ecological systems and human health. Hopefully the human community will pause, reflect, and learn to treasure again the sacred gift of the natural seed which when used wisely can provide for all the needs of the growing human family." 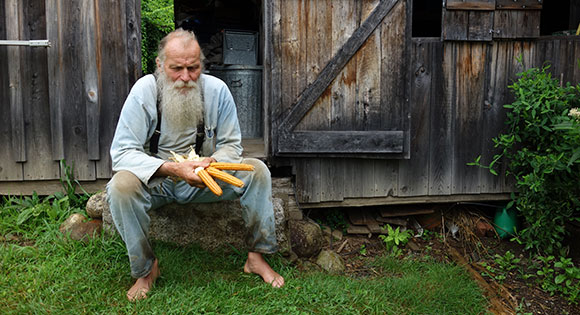 Seed: The Untold Story begins with the mighty roar and passion of the seedkeepers of the world who are protecting the 12,000-year-old seed legacy, leading a modern-day crusade to protect our food for the future. We were inspired by the love, creativity, and zeal of Will Bonsall, Bill McDorman, and Matthew Dillon who affirm the connection to our most cherished resource and the importance of a culture dedicated to biodiversity.

Our spirits were also lifted up by the spiritual perspectives of Vandana Shiva, Jane Goodall, Winona LaDuke, and others on extreme climate changes, the commercializing and monopolizing of seeds through patent law, and the phenomenon of seed dictatorships. Huge corporations such as Monsanto have come under fire in various hot spots around the world for putting people at risk with its irresponsible refusal to monitor or curtail the spread of its toxins in communities with schools and homes in close proximity. March Against Monsanto protests have rallied millions in more than 400 cities and 50 countries to the cause of seed freedom. 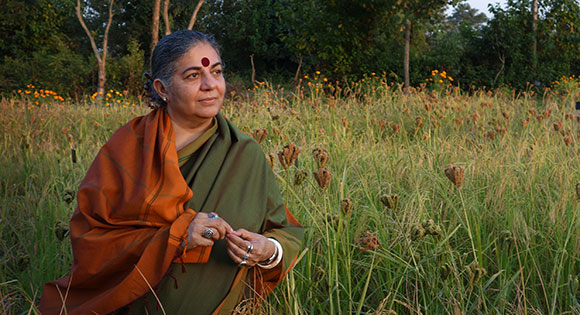 Seed: The Untold Story, directed by Taggart Siegel and Jon Betz, is an imaginative and positive depiction of how people are saving and sharing seeds in the sacred space of the commons. It is also a hard-hitting wake-up call for the kind of spiritual activism needed to defend the people's rights and to battle the seeds of destruction — greed, power, and control — being unleashed by the large agrichemical companies. The film invites us all to join this David vs. Goliath battle.

This ethically robust documentary carries its messages and insights boldly via its global reach; its memorable original music; and its creative mix of animation, archival materials, and interviews. The executive producers are the Academy Award-winning actress Marisa Tomei, Marc Turtletaub (Little Miss Sunshine, Away We Go), and Phil Fairclough (Grizzly Man, Cave of Forgotten Dreams).