Directed by Brendan J. Byrne
A searing documentary about the life and death of an Irish hero.

Many idealists and freedom fighters have sanctified the hunger strike as a nonviolent way to present their political goals or human rights demands. Gandhi led the way with hunger strikes during the fight for Indian independence. Others include:

Perhaps the most famous believer in the hunger strike is Bobby Sands (1954 - 1981), the Irish IRA prisoner who led a hunger strike while in a British prison. This riveting documentary about his strike is directed by Brendan Byrne with equal time given to Sinn Fein members and Thatcherite partisans. 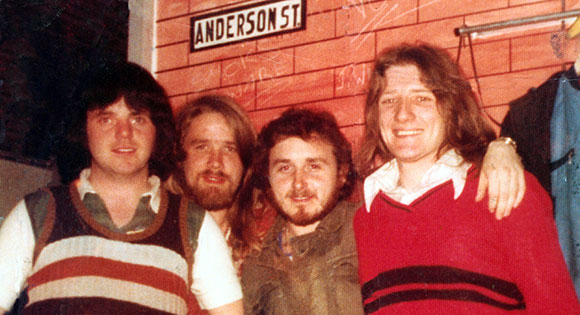 Sands grew up in Belfast which was viewed by many as a ghetto in Northern Ireland. The repression he experienced during his childhood compelled him to join the Republican movement in 1972. He was arrested for possession of firearms in his house and spent the next three years in prison.

During his second imprisonment, Sands pushed hard for prison reforms and then focused all his energy and attention on getting the British government to designate IRA members as prisoners of war and not criminals. When this request was denied, he began a 66-day hunger strike. For Sands the deprivation of his body was the price he was willing to pay for justice and freedom. 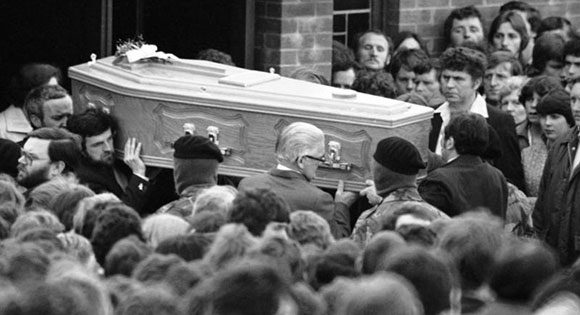 Sands's own words – particularly his personal diary – are at the hub of this documentary. They provide a glimpse into his inner struggles and ethical perspective. An expert provides insights into what happens to the body during a prolonged siege of starvation; it is not a pretty picture and only proves the immense courage and commitment it takes to endure. Nine other Irish activists died in 1981 after hunger strikes.