Directed by Asghar Farhadi
A portrait of a marriage that is rocked by an intruder's sexual assault.

Emad (Shahab Hosseini) and Rana (Taraneh Alidoosti) Etesami are an apparently happy middle-class couple. He is a popular teacher in the high school and also finds time to act with his wife in a local production of Arthur Miller's Death of a Salesman. He's playing the failing salesman Willy Loman and she is playing his wife. 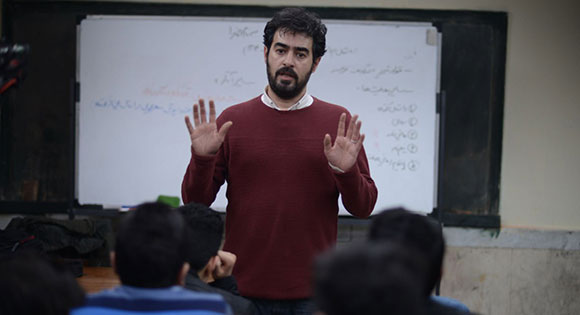 The Etesami's are living in a building in Tehran which is literally collapsing due to demolition in the neighborhood. A member of the theater cast offers them another flat. The previous tenant, a prostitute, has left her belongings behind and is refusing to come and take them away.

One day, on her way to the shower, Rana answers the apartment buzzer and leaves the door open, assuming Emad is coming home. But a stranger comes in and sexually assaults her. She is severely traumatized by the event, refuses to go to the police, wants her husband to stay at home with her, and even desires to return to their old place in order to take showers. 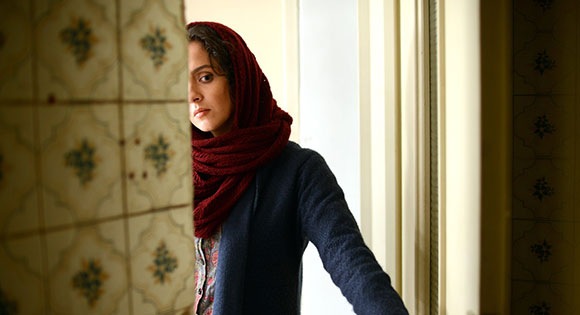 Asghar Farhadi's riveting Iranian film follows in the thematic path of his Oscar-winning A Separation, which dealt with the crumbling of a marriage after a violent incident. While Rana plunges into depression, Emad, acting out of guilt for not protecting his wife from harm, becomes obsessed with tracking down the culprit. When he achieves this goal, he wants to take revenge. Rana, who has had enough of violence, pleads with Emad to let the man go.

In an early scene in The Salesman, we see Emad carrying a tenant on his back down the stairs as their building is shaking. He also evidences the same care and tenderness with his students. But the violent and vengeful side of him emerges in the film's dramatic closing sequences. We are left wondering what would push us over the edge. 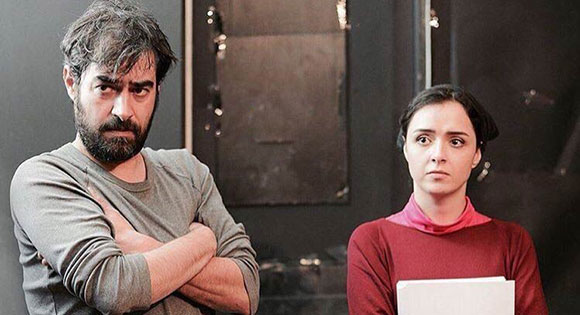 Shahab Hosseini won the Best Actor award at the 2016 Cannes Film Festival for his layered and nuanced performance in this drama. The beleaguered husband he portrays stands in for men around the world who are stretched and haunted by those whom they love but fail or disappoint in countless ways.