Directed by Linda Saffire, Adam Schlesinger
A magical documentary about a prima ballerina in New York City and the challenges she faces at age 46.

In this magical and uplifting documentary, Linda Saffire and Adam Schlesinger follow dancer Wendy Whelan, one of America's most celebrated ballerinas, around for more than a year during a difficult period of transition for her. A ballerina since she was three years of age, this disciplined and resilient dancer left home and came to New York City where she joined the New York City Ballet in 1984. It has been her professional home for 30 years. 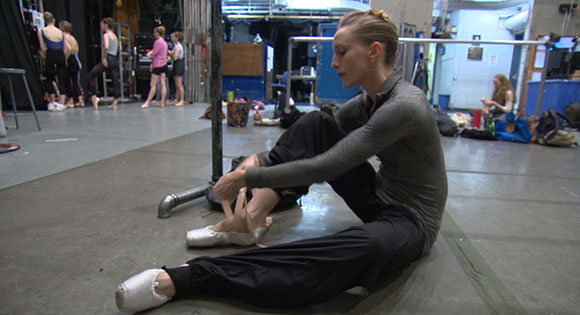 In a conversation with the company’s Ballet Master, Peter Martins, he suggests that she should not dance The Nutcracker anymore. He believes that she is at age 46 "in decline." During the same week, Whelan, who has never been injured during her long career, suddenly finds herself hobbled by pain in her hip. She is diagnosed with a complex tear in the elastic tissue on the socket of her hip joint. After surgery, this hard-working artist finds it hard to slow down as she prepares for her farewell performance as a prima ballerina at the New York City Ballet. 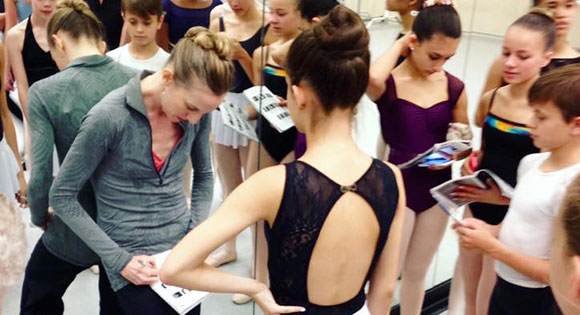 Throughout this inspiring portrait of Whelan she reveals her devotion to ballet, her care for her body as an instrument of beauty and exquisite movements, and her credo of giving this art her undivided attention and rigorous discipline. In addition, she is very generous with praise of her dance partners over the years. 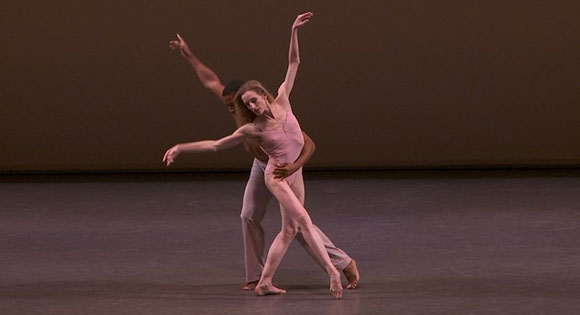 Directors Saffire and Schlesinger give us plenty of footage of her dancing in a variety of classical works. Best of all, Whelan makes a confident and creative transition from ballet to modern dance by working with four young choreographers. At one point, this prima ballerina is referred to as "a national treasure." That is certainly true but as this engaging documentary shows, she can also be described as a courageous middle-aged woman who successfully handles the arduous transitions in her life.

Only When I Dance