Directed by David Sington, Heather Walsh
A splendid documentary about the little known female pilots tested for spaceflight in 1961.

In 2016, we named Hidden Figures one of the Most Spiritually Literate Films of the year. That captivating drama told the true story of three NASA workers who made an invaluable contribution to the success of the early space program, despite having to deal with blatant prejudice against them as both African Americans and women.

Now Netflix has released Mercury 13, an eye-opening documentary about a stalwart group of seasoned female pilots who were tested in 1961 for spaceflight but had their hopes and dreams shattered by the patriarchal movers and shakers in NASA and the President of the United States, Lyndon Johnson. They were denied the opportunity to go into space for no other reason than their gender. 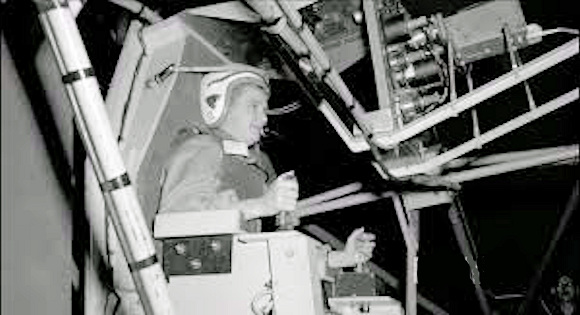 When NASA astronaut Eileen Collins was chosen to pilot the Space Shuttle in 1995, the first woman to be assigned this job, she invited the female pilots from the Mercury 13 project to watch her launch. In a 1998 press conference, Collins paid tribute to these pioneers: 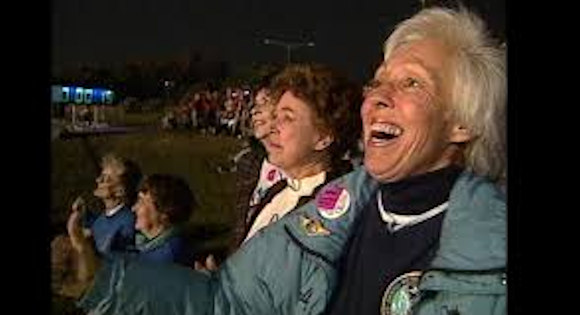 "There are so many women throughout this century that have gone before me and have taken to the skies, from the first barnstormers through the women military Air Force service pilots from World War II, and the Mercury women from back in the early '60s that went through all the tough medical testing. All these women have been my role models and my inspiration, and I couldn't be here without them."

David Sington and Heather Walsh do a fine job directing this enlightening documentary which uses historical footage and lively current-day interviews with some of the women, including Myrtle Cagle, Jerrie Cobb, and Wally Funk, and their families. They talk about their early careers as pilots and the excitement they felt when they were invited by NASA researcher William Randolph Lovelace to undergo a series of rigorous tests to determine their fitness to go into space. He had already tested the male astronauts (the Mercury 7 including Alan Shepherd and John Glenn) and wanted to see how the women compared. Turns out, the women did splendidly, but the program was still shut down. Lovelace's daughter states that the space agency "didn't want this program pure and simple," As a result, the first women in space was a Russian Valentina Tershkova, who in 1963 orbited the Earth 48 times.