Directed by Wash Westmoreland
A lush, elegant biopic chronicling a life lived outside the lines.

Though she died in 1954, the writer Sidonie-Gabrielle Colette, embodied with self-possessed sass and swagger by Keira Knightley in Wash Westmoreland’s Colette, seems more alive than ever. In the richly-detailed belle epoque Paris setting, this poor country girl turned literary sensation constantly vibrates between fitting right in and remaining wholly out of place, a characterization that seems both true to the historical Colette’s reality and ripe for lively feminist filmmaking. 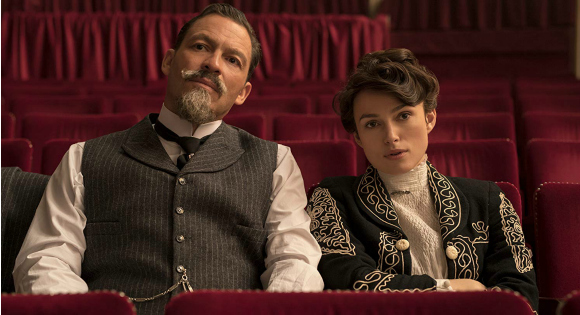 Though Westmoreland’s storytelling follows a classic, chronological timeline, moving from Colette’s unsure late adolescence to assured middle age, Knightley’s performance keeps the proceedings consistently riveting, from the first moment she leaves her quaint home for a promising marriage to Henry Gauthier-Villars, better known as “Willy” (Dominic West), a creative businessman who already has Paris in fabulist thrall; to their first fiery collaboration on her autobiographical novel Claudine á l’école; to her realization that her ample talents might exceed her husband’s; to her freewheeling and freeing sexual explorations; and finally to her hard-earned success as both solo author and stage performer. 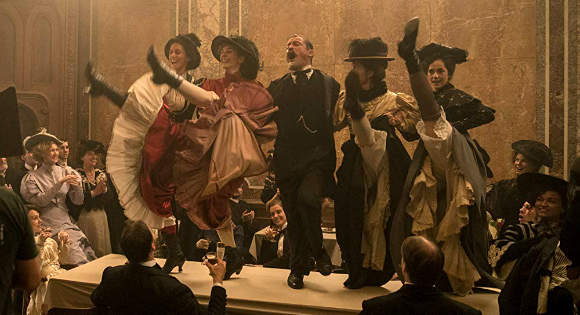 Knightly and West portray Colette and Willy with complicated shades of love and pettiness, admiration and jealousy, creating a portrait of a couple whose connection to each other cannot overcome the fact that Colette’s increasing autonomy is a thrill to her and a threat to him. Willy's double standards grow in direct relation to Colette’s stratospheric rise: he can have affairs, even as her exploration of her attraction to women breeds tension; his business sense is considered the true “talent,” even if her flair for writing is actually creating the business through her series of Claudine stories.

As the couple grows further apart, and as Colette develops her own artistic and sexually assured stature, the performers and the film straddle the reality of turn-of-the-century Paris with a modern sensibility. 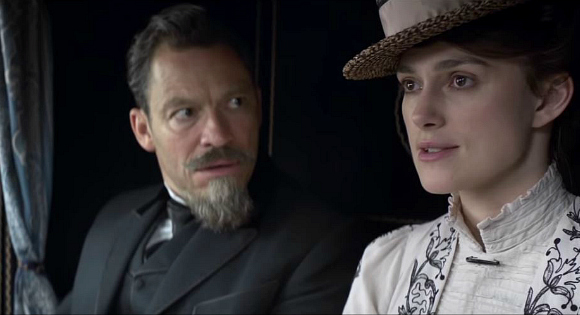 Ultimately, the film’s greatest strength is its use of Colette’s journey toward self-discovery as a celebration of female empowerment, an aspect that is never fully discussed by the characters, but one that bubbles between the lines of every interaction. Colette’s romances with two important female figures, a flirtation-fueled romp with Georgie Raoul-Duval (Eleanor Tomlinson) and a mature, mutually respectful relationship with Mathilde de Morny (one of the first historical women to publicly identify as a man), add gravity and authenticity to the exploration, in both graphic and refined ways. 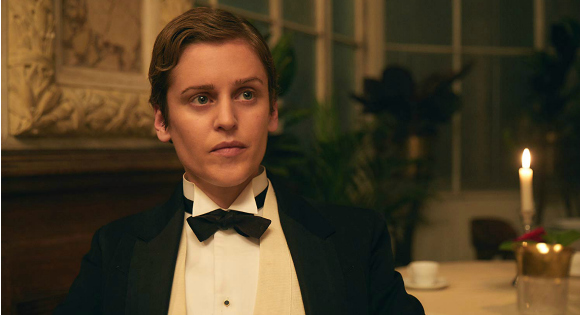 But Colette’s writing remains the film’s clearest focus. Even audiences who have no context for Colette’s honored place in literary history will easily draw connections between her story and the stories of countless other women who yearn to step out of the shadows of the men who gleefully utilize their talents while subtly or overtly dismissing their genius and humanity. Willy here is both a real person and a symbol for so many men, clinging to his own power while sapping the energy of the powerful woman supporting his fragile ego. 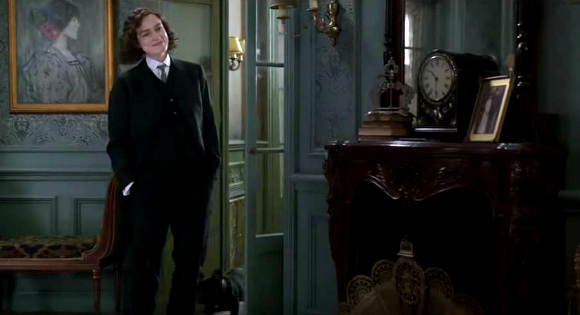 Colette’s story is especially sure to inspire those who resist oppressive ordinariness in order to blaze their own trail. The film is a tribute to art and imagination, dressed up in the costuming of a period drama but busting out of its conventional corset with gutsy and queerly contemporary verve.