Directed by Chuck Smith
A fascinating portrait of a "larger than life" filmmaker and collaborator.

For many countercultural artists, civil rights activists, antiwar protesters, Jesus freaks, reporters, historians, human potential pioneers. and back to the land believers, the 1960s enabled them to do their thing. There never has been a decade as unique, volatile, or provocative as that one, and the cast of its movers and shakers is diverse and impressive. Michael Murphy of Esalen says of the period:

"We see that the '60s dramatized a transitional state of the soul, a type of initiation through which persons or cultures must pass to call up their greater possibilities." 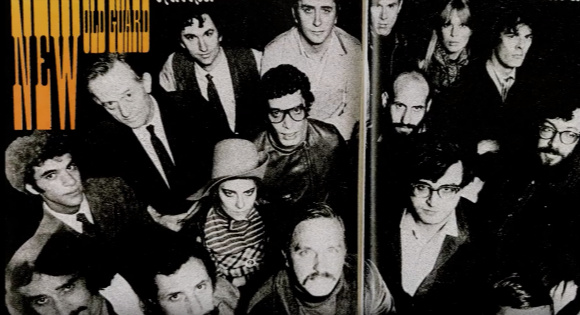 Barbara Rubin (1945 - 1980) is one of those "larger than life" characters who left her mark on the New York Underground scene during that period. She made her grand entry into the world of unconventional film by taking a job with Jonas Mekas at the Filmmaker's Coop. At the age of 18, she was a true believer that avant-garde cinema could transform the world.

Rubin had a knack for serving as a collaborator, muse, and cheerleader for men who fed on her energy and enthusiasm. One of her most influential and long-lasting friendships was with poet Allen Ginsberg. She journeyed with this cultural revolutionary to London in 1965 where they organized a huge poetry reading, which was unprecedented at that time. 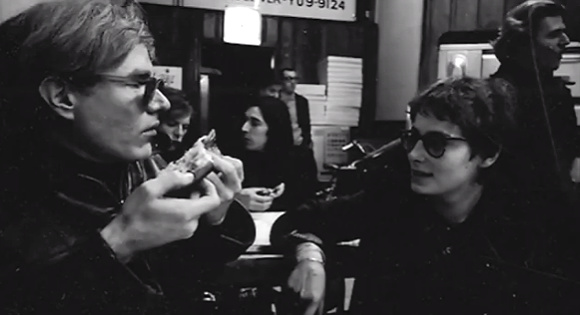 Another popular and controversial artist in New York City was Andy Warhol. He relied upon Rubin to put him in touch with singers, songwriters, and bands. After she introduced him to the Velvet Underground, she helped create the legendary multi-media Exploding Plastic Inevitable shows. 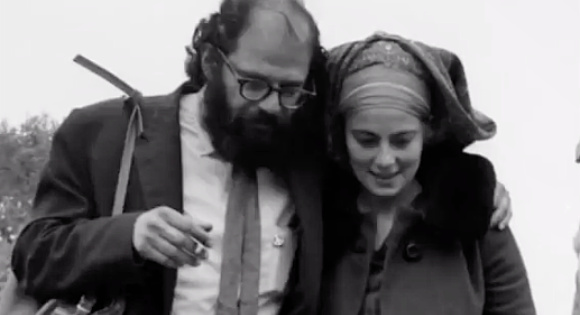 Rubin convinced Allen Ginsberg to buy a farm but when he refused to start a family with her, she left him and converted to Hasidic Judaism, went on to become an Orthodox Jew, much to the shock and dismay of her friends, lovers, and collaborators. She dropped out of the New York scene, married and moved to France. Giving birth to her fifth child, she died at the age of 35.

Singer and songwriter Lou Reed called her "fabulous" and " the glue that held us all together." At 94 years of age, Jonas Mekas weeps as he laments her decision to abandon the NY Underground scene for a place in a conservative religious community.