Directed by Bart Freundlich
An emotionally literate drama in which the characters must deal with their past and present choices.

After the Wedding is a subtle and sophisticated remake of a 2007 Danish film directed by Susan Bier, a daring and creative genius who likes to take on thorny ethical issues. That drama revealed the tricky paths of compassion and the strange and unexpected places it can take us. We gave it an S & P Award as one of the Most Spiritually Literate Films of 2007. 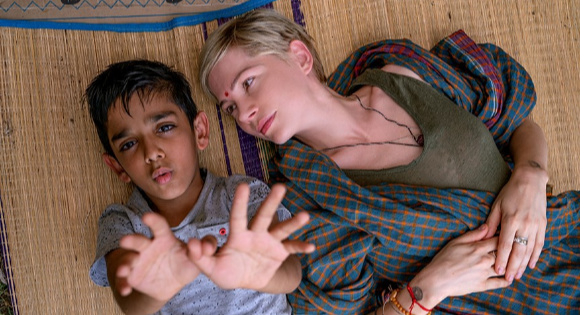 In writer and director Bart Freundlich's (World Traveler, Trust the Man) remake, he has switched the genders of the two lead characters and given them free play to draw out the complications of each woman. Theresa (Julianne Moore) is an accomplished media mogul in New York who is about to sell her company. Isabel (Michelle Williams) is an idealistic soul who has dedicated her life and soul to running an underfunded orphanage in Calcutta, India.

Theresa signals that she might make a large philanthropic gift to the orphanage but only if Isabel flies to New York to present their proposal herself. At the meeting, Theresa indicates she may need a few days to think over the size of her grant. In the meantime, why doesn't Isabel come to the wedding she and her husband Oscar (Billy Crudup) are hosting for their daughter Grace (Abby Quinn)? 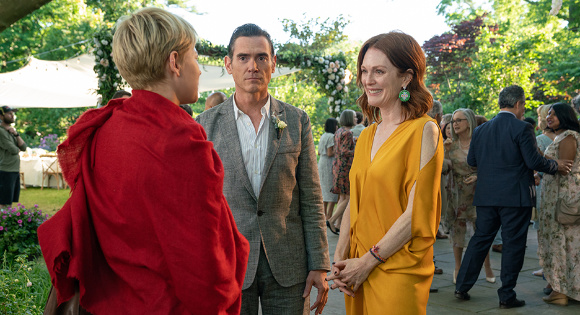 The plot thickens and many secrets and festering resentments are revealed and explored after Isabel locks eyes with Oscar. She also is taken aback by Grace's improvised wedding toast. Instead of enjoying the luxurious setting and the festive grandeur of the wedding capped off by a wondrous fireworks display, the four lead characters begin an arduous journey into the past complicated by guilt, loss, regrets, false memories, and judgmentalism. 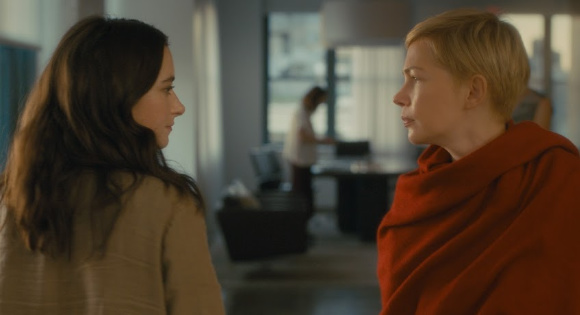 Although Freundlich's version of After the Wedding lacks some of the ethical intensity of the original, it doesn't fall into the trap of pitting the people of privilege against the sacrificing do-gooder. Rather, it gives the audience an emotionally literate look into what all the characters are going through. In one unforgettable scene, Julianne Moore as Theresa lets loose a scream of despair, anxiety, and questioning that seems to come from her gut and her heart. It epitomizes how deeply we can feel both our fate and our choices.