Directed by Scott Z. Burns
The story of the long Congressional investigation into the CIA use of torture with suspected terrorists.

On December 9, 2014, a report on the disgusting details and shocking revelations about the United States CIA's suspect detention and interrogation program was released. This riveting thriller is based on fact and centers around the zeal and idealism of Daniel Jones (Adam Driver), who following the September 11 terrorist attacks, switched college majors and dedicated himself to public service, eventually landing a perch as an investigator with the FBI and then as a staffer for the Senate Intelligence Committee chaired by California Senator Dianne Feinstein (Annette Bening). 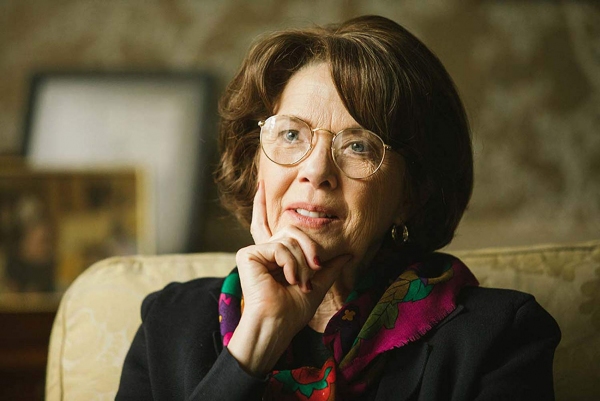 Known for his diligence and phenomenal work ethic, Jones is chosen by Feinstein to lead the investigation into "enhanced interrogation" methods (i.e. torture) used by the CIA. Working in a basement windowless room crammed with CIA files and only a few assistants, he discovers that two former Air Force psychologists were paid $80 million in government contracts to set up the interrogation program for al-Qaeda suspects.

Among the abuses they taught CIA operatives were waterboarding, sleep and sensory deprivation, noise pollution, mock burials, and forced nudity — all of these were designed "to soften" up detainees; one prisoner was confined in a wood coffin with insects they knew he was afraid of. But all the pain, suffering, and humiliation of these prisoners did not yield any useful intelligence, much to the CIA's frustration. 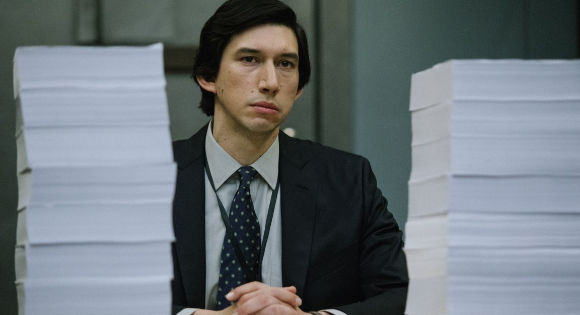 The more information and unethical behavior that Jones uncovers, the more attacks he undergoes; at one point it seems that the report will never be publicly released. In fact, only a 525-page executive summary of the full 6,000-page report, which took five years to complete, was released.

There are several scenes that are not dramatized explicitly in The Report but which fit with the political and religious backstories of those times. When the report came out in 2014, President Barack Obama said that the use of torture is "contrary to who we are." Maine Senator Angus King added, "This is not America. This is not who we are." Given those statements, we have to wonder why this practice continued for so long. 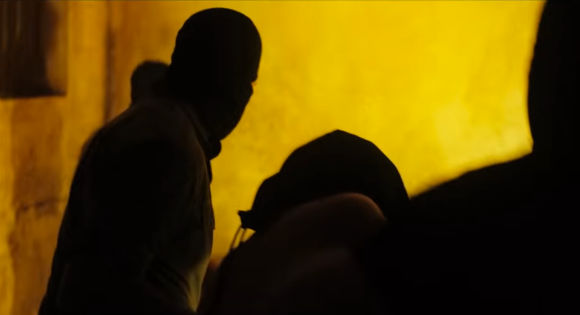 A little bit of history might help explain it. Think about all the torture heaped upon American slaves. During the Spanish-American War, the U.S. Army waterboarded Filipinos. During Vietnam war, CIA-trained interrogators delivered shocks to the genitals of Vietnamese communists while raping, starving, and beating others considered to be enemies. (See "Torture Is Who We Are" in The Atlantic.)

Surprising to many will be the attitudes of religious people toward torture. More of them supported torture during the Obama Administration than during George W. Bush's. The level of support for torture by Christians is staggering. Seventy-five percent of white evangelical Protestants believe CIA torture is justified, while the lowest levels of support are found among those with no religion. (See "Unjustifiable Acts" in The Christian Century.) Director Scott Z. Burns does a fine job handling all the complications of this investigation, drawing out strong performances from Driver as a heroic researcher and Benning as an archetypal politician. Unlike many at the time who shied away from looking closely at torture, the director recreates many scenes to show viewers just what went on. The film asks us all not to turn away again.

R - some scenes of inhumane treatment and torture, language