"In the same way that the cosmos is larger than we ever imagined, we ourselves are something greater than we had intuited by introspection. We're now getting the first glimpses of the vastness of inner space. This internal, hidden, intimate cosmos commands its own goals, imperatives, and logic. The brain is an organ that feels alien and outlandish to us, and yet its detailed wiring patterns sculpt the landscape of our inner lives. What a perplexing masterpiece the brain is, and how lucky we are to be in a generation that has the technology and the will to turn our attention to it. It is the most wondrous thing we have discovered in the universe, and it is us."
— David Eagleman, American neuroscientist

The brain is a miraculous three-pound organ which can be held in the palm of the hand. Yet it has a hundred billion nerve cells functioning in complex ways. It is a dynamic structure that improves with use and challenge. Neurologists and other scientists have discovered that the brain has many more incredible powers which have yet to be uncovered. 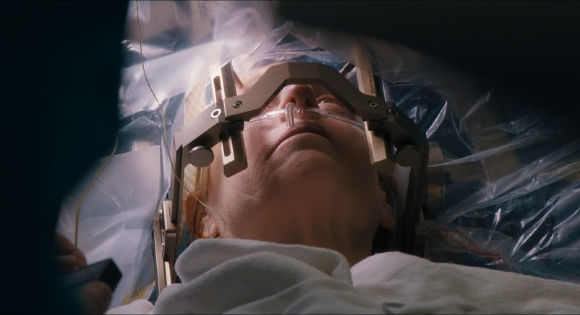 I Am Human is a engaging and thought-provoking documentary which presents a positive portrait of the cutting-edge of brain science. Directors Taryn Southern and Elena Gaby focus on three individuals who turn to invasive high-tech medical operations on their brains to address their physical limitations.

Bill is a tetraplegic man who yearns to be more independent after being paralyzed in an accident. Anne is an artist who has Parkinson's and decides to have a deep brain stimulation operation to address the tremors, slow walk, and other symptoms of the disease. And Stephen is a blind man who decides to become a pioneer with a high tech procedure involving implants on his eye and in his brain to enable him to see enough. We watch as these three go through complicated surgeries and then see the results achieved. 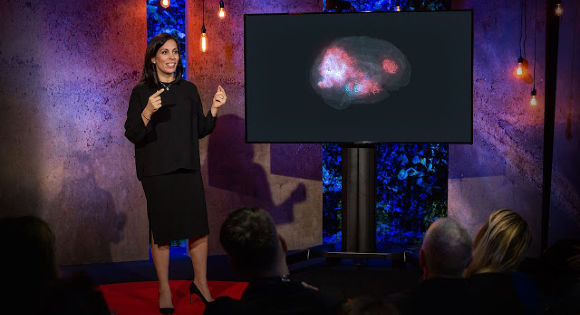 "Nothing is more important than addressing a broken brain," suggests brain tech and Kernal ERO Bryan Johnson. Other experts weigh in with their research and perspectives, including Stanford neuroscientist David Eagleman, Time Well Spent co-founder Tristan Harris, and Duke ethicist Nita Farahany. I Am Human does not shy away from some of the hard questions which swirl around developments in brain science. As a slide in the film's closing credits states, by 2029, more than one million people around the world will have implantable brain interfaces. With the blurring of the boundary between machine and brain, will humans become a technological species? If you identify your brain with your self, and then you add devices to the brain, who are you? Is society ready for scientists to take control of a cognitive evolution? Is there a limit to "fixing" disabilities? What can be done to lower the expensive cost? If we tinker with the brain, do we change what it fundamentally means to be human? 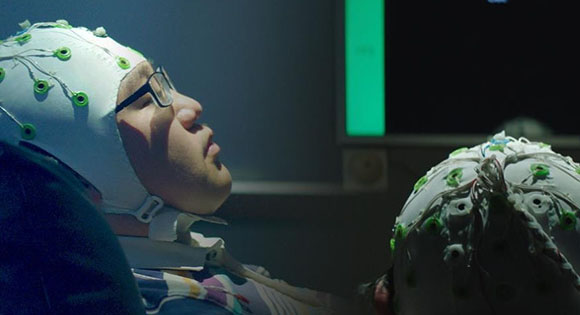