A stirring documentary about an African refugee who becomes an Olympic marathoner.

Runner is streaming through a variety of venues: NGOs, theaters, film festivals and societies, and marathons and running groups. To choose which to support with your ticket purchase, click on Watch at the film's website.

This stirring documentary will shake you to the core with its depiction of the spiritual journey of an incredibly determined and disciplined South Sudanese track and field star. Guor Marial's parents sent him away during the country's deadly civil war in which an estimated 3.2 million people died. At the age of nine, he literally ran for his life — fleeing a refugee camp. Although he desperately missing his family, Guor ended up in the United States where he was given refugee status. He found a surrogate family of high school and college track coaches who were awed by his talent, determination, and discipline. 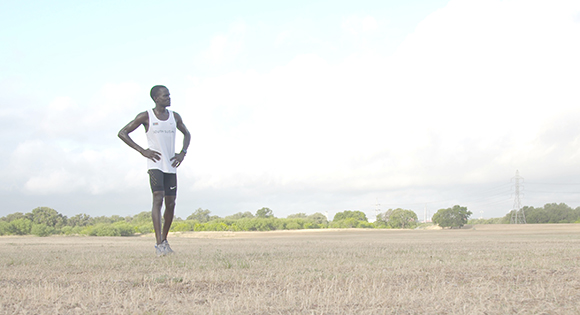 Guor ran his first full marathon in 2012 and qualified for the 2012 Olympics. South Sudan was not recognized by the Olympic Committee, and because 23 of his relatives had been killed by Sudanese soldiers, he refused to compete for Sudan. Under great stress and having lost valuable training time, he was allowed to run under the Olympic flag. 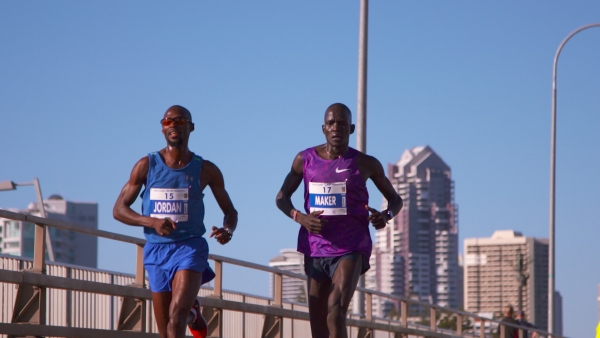 Although he had to compete in the Olympics without a country, Guor still demonstrated his love and loyalty to his homeland. Eventually he was reunited with the rest of his family and dedicated himself to building a team of young South Sudanese athletes.