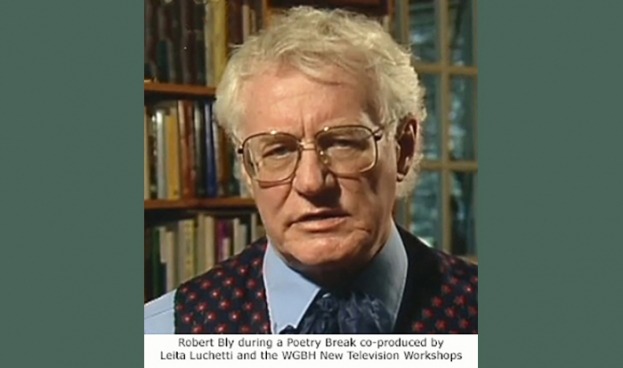 Posted by Frederic and Mary Ann Brussat on November 29, 2021

Robert Bly, who died November 21, 2021, at the age of 94, had a tremendous impact on our spiritual lives and, we suspect, on the spiritual journeys of many of our website visitors. Here's a profile of his amazing contributions in our Remembering Spiritual Masters Project.

And here are some specific reasons why we honor his life and will miss his presence: