James Hillman was born in Atlantic City, New Jersey, on April 12, 1926, and died on October 27, 2011, at his home in Thompson, Connecticut. He put in a stint with the U.S. Navy Hospital Corps from 1944-1946 and then studied at the Sorbonne in Paris and Trinity College in Dublin where he graduated in 1950. Hillman received his Ph.D from the University of Zurich and an analyst's diploma from the C. G. Jung Institute. He served as Director of Studies at the Institute until 1969 after which he became editor of Spring Publications which focused on archetypal psychology, mythology, philosophy, and art. Hillman then took a position as graduate dean at the University of Dallas in 1978 where he was a co-founder of the Dallas Institute of Humanities and Culture.

In the late 1980s, Hillman joined with Robert Bly and Michael Meade to lead a popular series of conferences for men probing archetypes in myths, fairy tales, and poems. He spoke and taught around the world, greatly influencing other psychologists and writers include Thomas Moore (Care of the Soul), who considers Hillman his mentor. His papers are housed at Pacifica Graduate Institute in California. 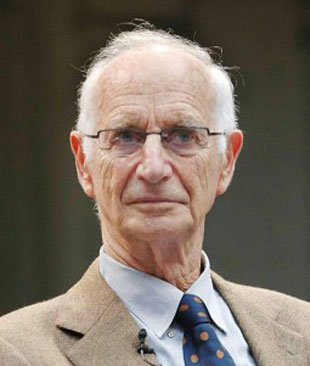