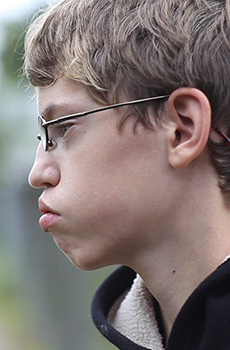 Bully focuses on the experiences of three kids facing dire consequences of others' anger as they are subjected to bullying by their peers over the course of a year. 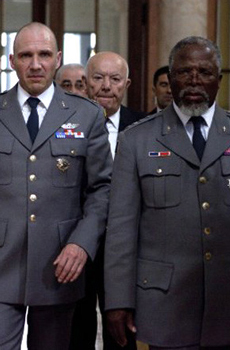 Coriolanus conveys the toxic fallout that can result from volcanic rage, economic inequalities, and the arrogance of warmongers who are not used to having anyone tell them what to do. 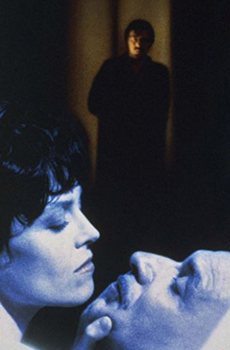 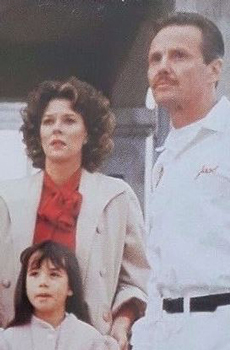 Desert Bloom portrays the emotionally devastating explosions triggered in a family by a psychologically traumatized World War II veteran whose anger and paranoia burn all too brightly. 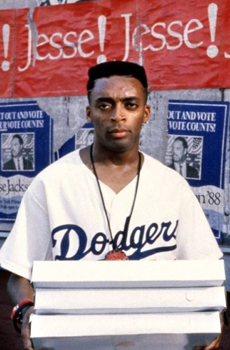 Do the Right Thing is a powerful and poignant portrait of contemporary urban life with its divisive bigotry, pervasive anger, and escalating violence. 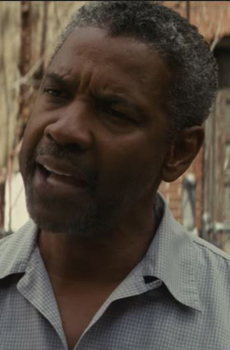 Fences, a screen adaptation of a Pulitzer prize-winning play, tells the story of an angry man hobbled by middle-age disappointments and so out of touch with the feelings of others that he has no clues about the little ways he hurts those closest to him. 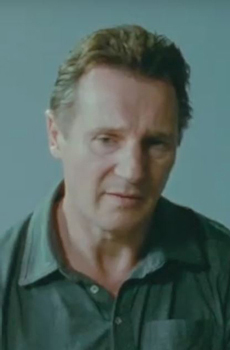 Five Minutes of Heaven is an emotionally gripping drama about two men given a chance to reconcile with each other after many years of inner torment and anger. 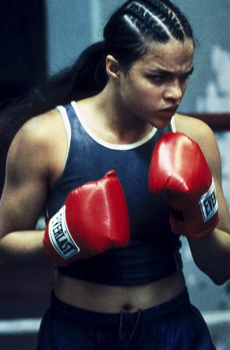 Girlfight, a coming-of-age drama, tells the story of a Latina who finds a constructive way to channel her aggressiveness and anger in the sport of boxing. 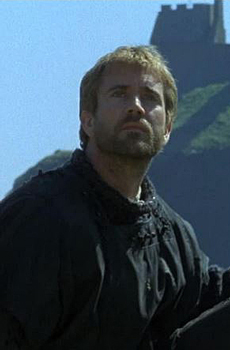 Hamlet, in Franco Zeffirelli's screen interpretation, brings us a lean and focused tale of disgust, rage, and revenge with Oedipal shadings. 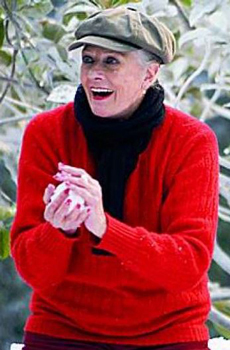 How About You shows how four irritated and frustrated senior citizens in a residential home are introduced to another way of being, discovering kindness and group solidarity. 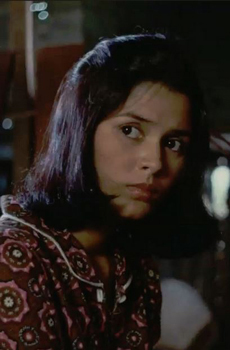 Insiang takes place in a populated Phillipine shantytown where poverty, anger, and violence occupy the residents' hearts and minds 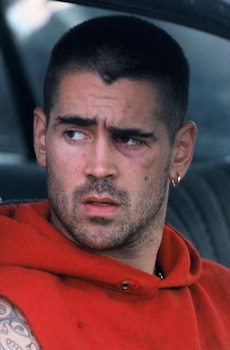 Intermission is an edgy Irish drama set in Dublin where a range of feisty, angry people vent their rage on others. 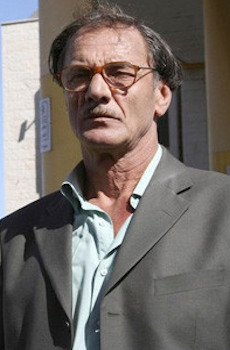 Laila's Birthday, a poignant Palestinian film, explores the question of how to keep your soul alive in an occupied country where anger and chaos reign. 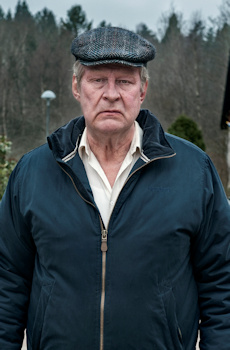 A Man Called Ove is a quirky film about the harm and misunderstanding that results from our making quick judgments about people, even those who are loud, garish, critical, angry, or over-sensitive. 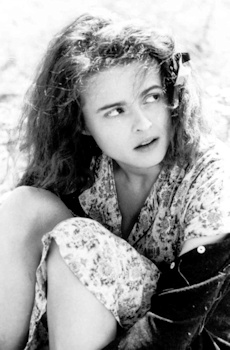 Margaret's Museum celebrates the dignity, righteous indignation, and soulfulness of individuals forced in hard times to work in hellish conditions. 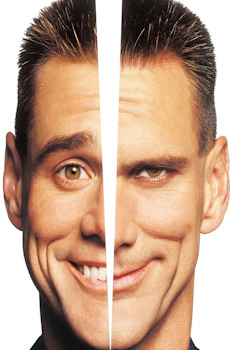 Me, Myself and Irene is a zany comedy about a polite Rhode Island state trooper whose anger and aggression suddenly come to the surface. Monster's Ball is a strangely entrancing drama about the redemptive power of love in the life of a Southern racist corrections officer who is imprisoned in anger and hatred. Night Moves, based on the righteous indignation of three ecological activists, charts the dark places in the hearts of idealists who become zealots. Olive Kitteridge spans 25 years in the life of a stubborn, critical, and cantankerous woman and reminds us to try to understand even the most difficult people in our lives. Once Were Warriors, set in an urban ghetto in New Zealand, speaks volumes about the way besieged tribes of indigenous peoples have turned their rage inward in acts of self-destruction. Secret Window, adapted from a novella by Stephen King, presents a rounded and riveting anatomy of resentment and the white heat of anger that accompanies it. The Social Network, a revealing drama about the origins of Facebook, depicts the shadow side of creativity, the loneliness of those scouting the new territory ahead, and the ways in which anger fuels ambition and the quest for control. A Soldier's Story is a compelling whodunit with telling observations on racism, black pride, and black self-hatred. Talk Radio is about the shock jock star of a popular late-night call-in show who's in love with the sound of his voice and his ability to handle the loneliness, anger, stupidity, and exhibitionism of those who talk to him over the airwaves. This Boy's Life presents a harrowing true story of abuse, while also showing that resilient youth can survive childhood trauma and adversity through anger, independence, and creative initiative. An Unfinished Life is a sensitive examination of the slow unspooling of authentic forgiveness after years of hurt, anger, and disappointment. The Upside of Anger, a forceful and well-acted psychodrama set in suburbia, centers around a woman whose life becomes consumed by this volatile emotion.