100 Multifaith Resources is an extensive list of book reviews that arose from the steady growth, over decades, of intentional interaction across religious boundaries. Wonderful opportunities keep opening up for us to broaden our understanding of other faiths. 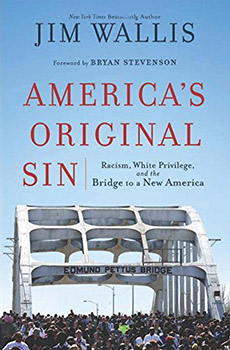 America's Original Sin: Racism, White Privilege, and the Bridge to a New America by Jim Wallis is a passionate plea for evangelical churches to move beyond racism to repentance and reconciliation with African-Americans. 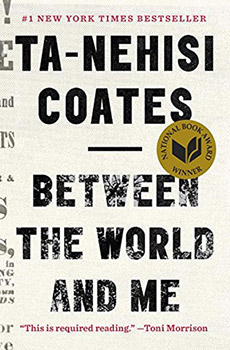 Between the World and Me by Ta-Nehisi Coates presents hard-hitting criticism of racist violence against the bodies and souls of black people. 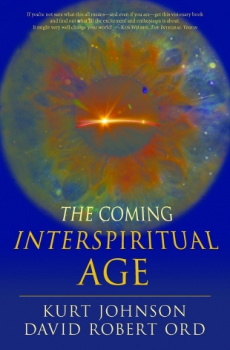 The Coming Interspiritual Age by David Robert Ord and Kurt Johnson salutes the spiritual experience of consciousness, integral thinking, nonduality, new adventures in mysticism, and the end of the futile battles between religion and science. 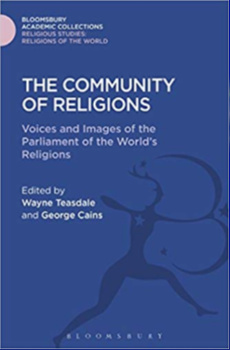 The Community of Religions, edited by Wayne Teasdale and George Cairns, contains essays affirming interfaith dialogue, spiritual pluralism, and the development of a robust and enduring global ethic. 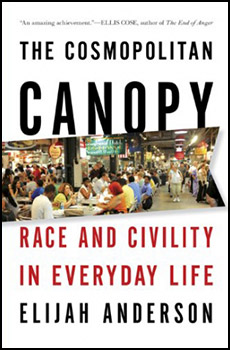 The Cosmopolitan Canopy: Race and Civility in Everyday Life by Elijah Anderson celebrates cities, civility, diversity, and places where the walls between the races are pulled down. 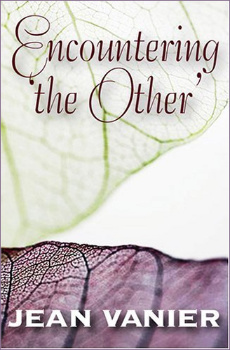 Encountering "the Other" by Jean Vanier proclaims the need for the walls between people to be torn down, which happens only when we are open to those who are different from us. 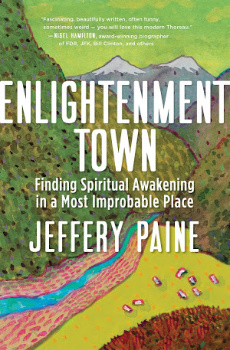 Enlightenment Town by Jeffrey Paine tells the tale of Crestone, Colorado — a small mountain town which has become a mecca for 25 religious centers which live and flourish side by side. 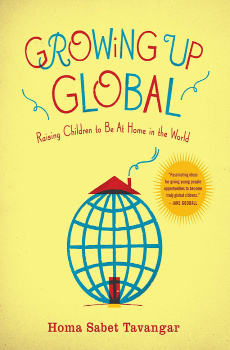 Growing Up Global: Raising Children to Be at Home in the World by Homa Sabet Tavangar offers an accessible and much-needed "parenting toolbox" to help prepare children for a global world of diversity and change. 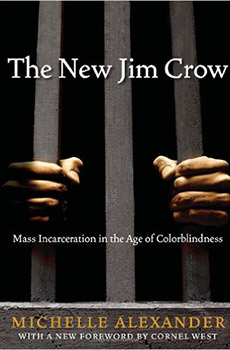 The New Jim Crow: Mass Incraceration in the Age of Colorblindness by Michelle Alexander is a scorching and incisive critique of the new caste system in America emanating from the War on Drugs and resulting in the mass imprisonment of nearly half of the nation's black men. 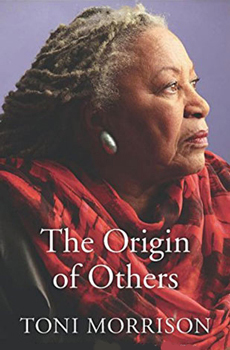 The Origin of Others by Toni Morrison examines the universal quest for belonging, the fear and obfuscation that animates the gulf between whites and blacks, the color fetish, and the efforts of many authors to convey the clashes brought on by virulent racism. 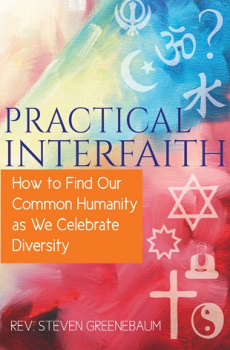 Practical Interfaith by Steven Greenebaum provides a history of the Interfaith path and wise counsel for those embarking on it as a way to recognize our shared humanity. 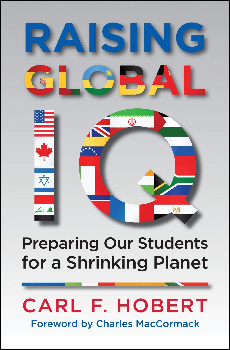 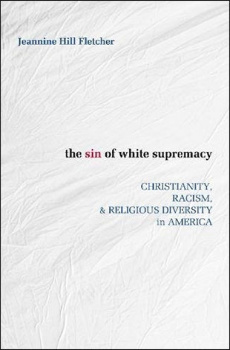 The Sin of White Supremacy: Christianity, Racism, and Religious Diversity in America by Jeannine Hill Fletcher critiques the role of theology in the rise of belief in God's special destiny for the white race. 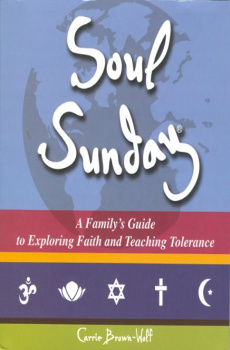 Soul Sunday: A Family's Guide to Exploring Faith and Teaching Tolerance by Carrie Brown-Wolf enables parents and teachers to sensitize children to the riches of the world's religions and the benefits of the spiritual practice of hospitality. 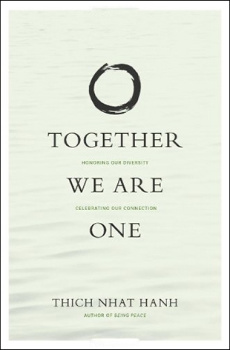 Together We Are One by Thich Nhat Hanh calls for acceptance of others as a principle that makes civilization possible, enabling us to live each day without fear about our safety. 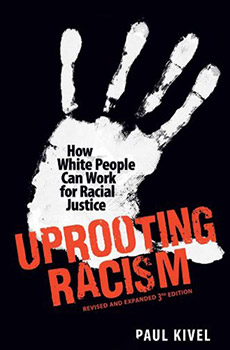 Uprooting Racism: How White People Can Work for Racial Justice by Paul Kivel presents an accessible and invaluable toolkit for fighting institutional racism. 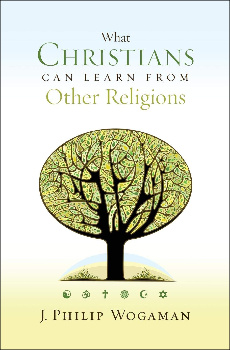 What Christians Can Learn from Other Religions by J. Philip Wogaman helps mature believers appreciate the connections and interdependence at the heart of all genuine reverence. 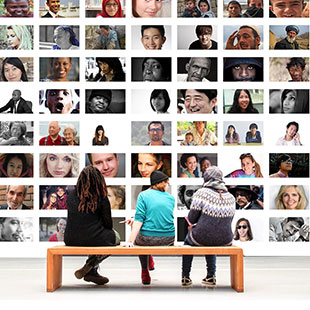