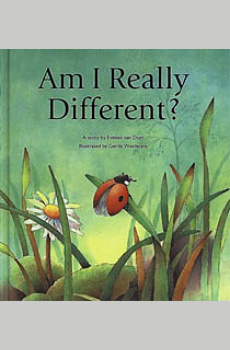 Am I Really Different? by Evelien van Dort affirms the individuality of all children who feel like outsiders to their peers, with reassurance that difference is something to be admired. 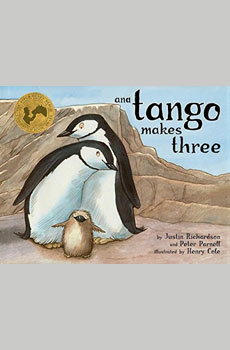 And Tango Makes Three by Justin Richardson and Peter Parnell shares the story of Roy and Silo, two male penguins at the Central Park Zoo who hatch a baby penguin together. 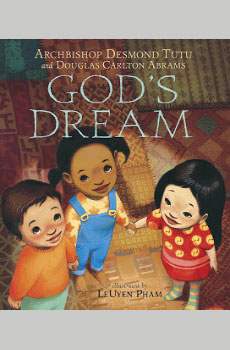 God's Dream by Desmond Tutu and Douglas Carlton Abrams tells of three children who imagine God dreaming of a world of unity, diversity, openness, and working together. 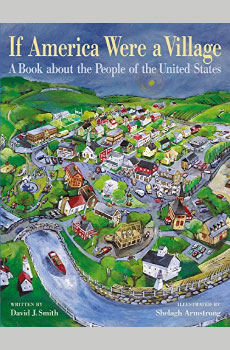 If America Were a Village by David J. Smith, part of the "Citizen Kid" series from Kids Can Press, gives a thought-provoking portrait of the country's diversity and its place in the global village. 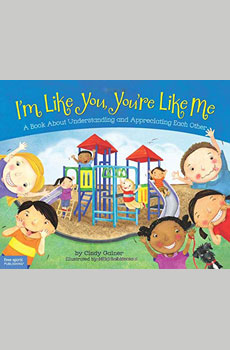 I'm Like You, You're Like Me by Cindy Gainer presents six ways to practice diversity: through comparing, acceptance, listening, understanding of self and others, kindness, and cooperation. 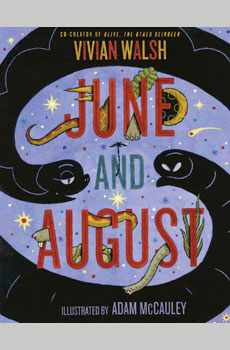 June and August by Vivian Marsh brings together a snake and an elephant who revel in each other's company in this up-tempo tale about sharing friendship regardless of differences. 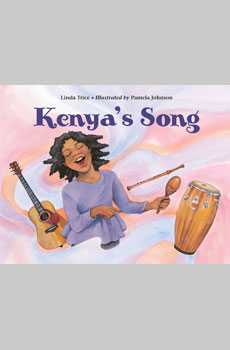 Kenya's Song by Linda Trice is a tribute to the variety of music available to everyone and especially to Caribbean music from Cuba, Haiti, Trinidad, and Puerto Rico. 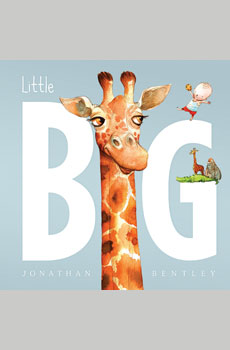 Little Big by Jonathan Bentley reminds children to appreciate who they are (in this case, little) even while honoring the diversity of humanity and the animal world (including the big). 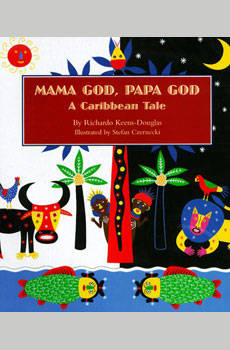 Mama God, Papa God by Richardo Keens-Douglas adapts a Caribbean creation story with an accent on the goodness, diversity, and playfulness of creation. 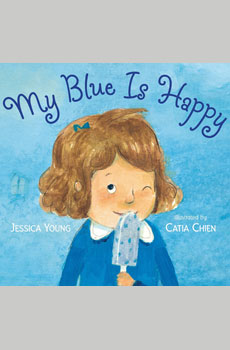 My Blue Is Happy by Jessica Young reveals different strokes for different people as far as colors that appeal to them or turn them off: Blue can be a lonely song or a splash in a pool. 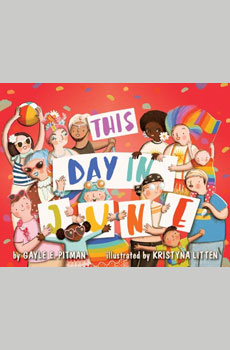 This Day in June by Gayle E. Pitman salutes the enthusiasm and pride of members of the LGBT community as they march together in parade. 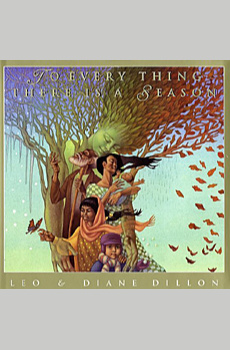 To Every Thing There Is a Season by Diane Dillon and Leo Dillon weds sacred verses from the Book of Ecclesiastes with breathtaking artwork to celebrate the kinship of diverse peoples through time and space. 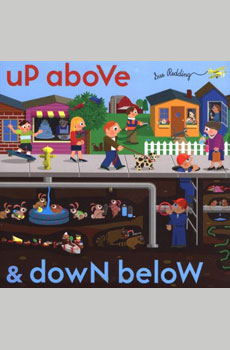 Up Above and Down Below by Paloma Valdivia introduces us to differences of seasons and labor in the northern and southern hemispheres, yet the people everywhere are members of one human family. 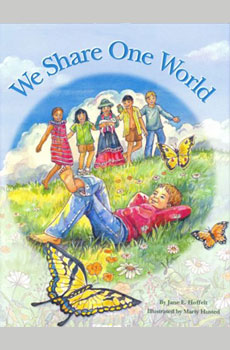 We Share One World by Jane E. Hoffelt and Marty Husted teaches that openness to different cultures around the world is a prelude to peace and sharing. 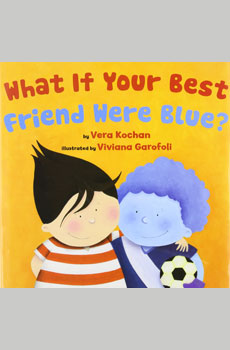 What If Your Best Friend Were Blue? by Vera Kochan is a simple but elegant children's book affirming the special qualities and talents of individuals while celebrating the diversity of humankind. 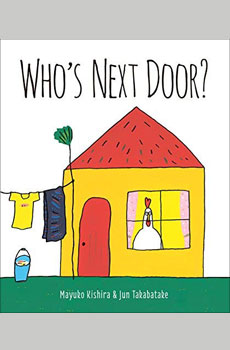 Who's Next Door by Mayuko Kishira tells about creatively finding a way to connect with another who's different from you in every way. Whose Shoes by Steven R. Swinburne uses shoes as a teaching tool to help children respect the diversity of people and jobs. You and Me by Giovanni Manna shows one boy and one girl who decide to play a game in which they picture themselves as total opposites, reveling in differences while not competing.