Films about Ministers, Priests, and Nuns

Our 12 picks for best films plus some extras. 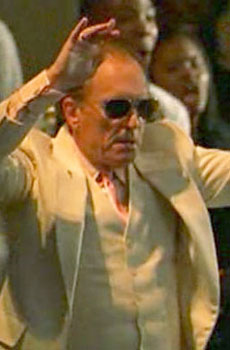 The Apostle — A highly engaging drama about the fall and redemption of a Pentecostal preacher. 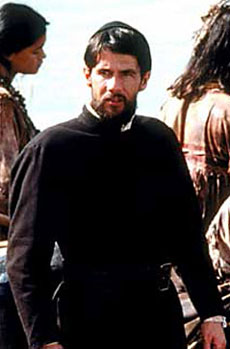 Black Robe — A spiritual classic and a compelling tale of adventure in the wilderness of 17th century Canada. 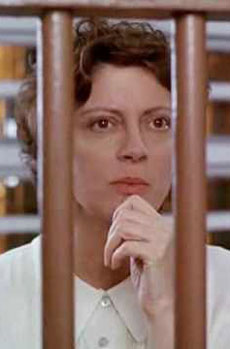 Dead Man Walking — A riveting and inspiring look at the work of a Catholic nun who exemplifies the compassion of Jesus in her work with a death row prisoner. 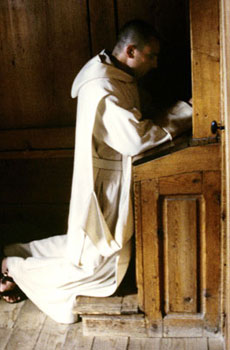 Into Great Silence — An exquisite meditative journey inside a Carthusian monastery where silence is practiced as a way of honoring the mystery and the majesty of God. 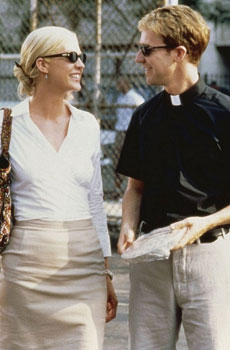 Keeping the Faith — A screwball comedy about two best friends, a priest and a rabbi, who are ardent, idealistic, hard-working, open-minded, and creative. 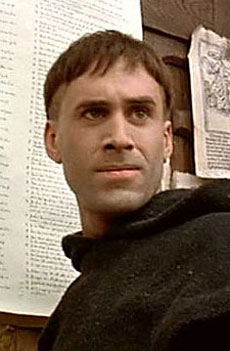 Luther — A dramatic portrait of the sixteenth century reformer whose stand against the Catholic Church's indulgences program results in a peasant's revolt and the Protestant Reformation.

Mass Appeal — A religious comedy about a older easy-going priest mentoring an outspoken newcomer on the realities of congregational life. 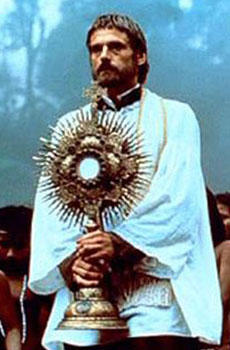 The Mission — A compelling drama about Jesuits serving the Guarani Indians in 18th century South America that depicts the challenges facing us all in a world convulsed by power, greed, and violence. 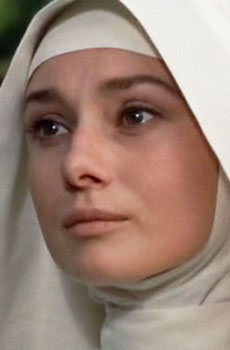 The Nun's Story — A top-drawer religious film starring Audrey Hepburn about a dedicated nun and her struggles with humility, faith, and obedience. 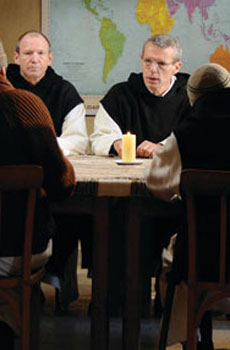 Of Gods and Men — A deeply human and spiritually enlightening French film about the mission and sacrifice of seven Catholic monks serving a poor Muslim community in Algeria. 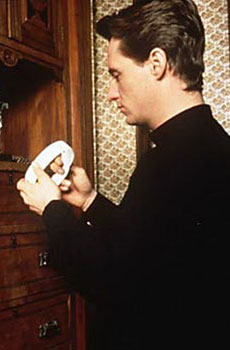 Priest — A hard-hitting film about two wounded healers battling their own challenges as well as the problems of society, the insensitivity of superiors, and the complicated ethical dilemmas of their parishioners. 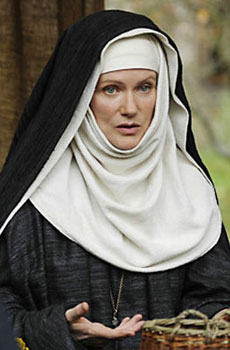 Vision: From the Life of Hildegard von Bingen — A soulful and spirit-filled German film about an extraordinary twelfth-century abbess, writer, teacher, composer, herbalist, prophet, and visionary.

Agnes of God is a well-acted and soul-stirring drama about miracles and the clash between reason and faith.

Black Narcissus is a 1947 English film classic about the challenges of desire faced by some nuns in a new mission in the Himalayas.

Bonhoeffer is a riveting and poignant overview of the life and work of the German theologian who pointed the way forward to a bold new vision of Christianity.

Doubt is a brilliantly acted and thought-provoking spiritual drama about faith, openness, certainty, and not knowing.

Letters to Father Jacob is a lean and intensely focused spiritual drama about faith, the dark night of the soul, and the redemptive power of love.

The Name of the Rose is a spiritual thriller that holds up thanks to its rich themes and great acting.

The Secret of Kells is a stunningly beautiful animated feature from Ireland centered around The Book of Kells that reveals the fire power of faith when it is wedded to imagination.

Sister Act is about a lounge singer who finds a mission in life that transforms her.

Therese is an extraordinary film as a work of art and as a meditation on spirituality.

The Third Miracle is an absorbing religious drama.

True Confessions is a lean and intensely focused spiritual drama about faith, the dark night of the soul, and the redemptive power of love. 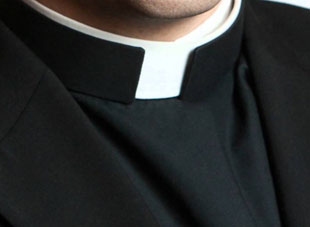