A collection of films about people who have ventured into the unknown — with mixed results. 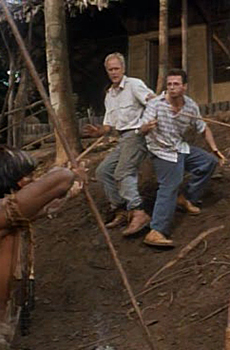 At Play in the Fields of the Lord (1991)
A thought-provoking film about cultural conflict, power, progress, and the dire consequences of messianic thinking. 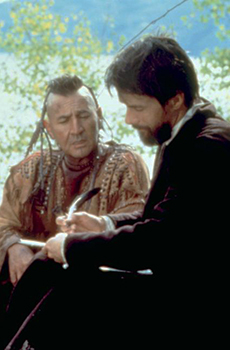 Black Robe (1991)
A spiritual classic and a compelling tale of adventure in the wilderness of 17th century Canada. 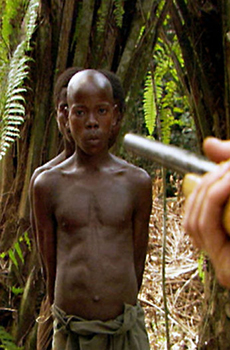 Congo: White King, Red Rubber, Black Death (2005)
A shocking documentary about the greed, violent colonialism, and genocide brought on by King Leopold II, who raped the Congo of its resources. 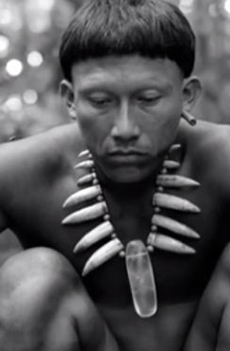 Embrace of the Serpent (2016)
A cross-cultural masterpiece, based on the travel journals of a German and an American explorer, that embraces important spiritual themes such as shamanism, science, religion, colonialism, "the other" and the magical world of the Amazon. 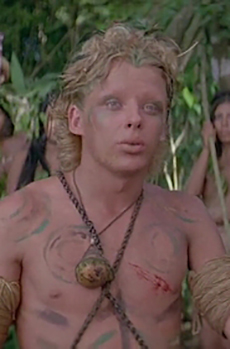 The Emerald Forest (1985)
A drama about the clash between an Amazonian rainforest tribe with an ecological ethic and modern corporate interests who measure everything by progress. End of the Spear (2006)
A spiritually uplifting film about the courage and compassion at the heart of the Christian path of nonviolence; it is based on the true story of the work of missionaries with indigenous tribes in the Ecuadorian jungles. 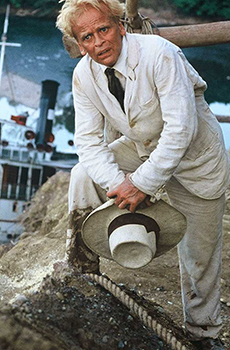 Fitzcarraldo (1982)
A mesmerizing work of art about the adventures of a wild-eyed dreamer in the Amazon. 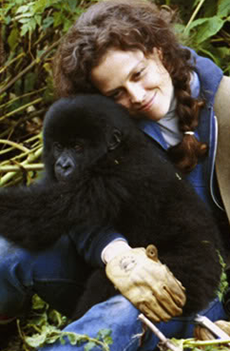 Gorillas in the Mist (1988)
A biopicture about Dian Fossey, a primatologist who launches a crusade to save gorillas in Africa. 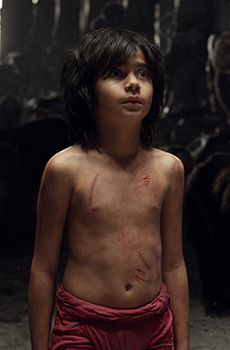 The Jungle Book (2016)
A rousing adventure set in the Indian jungle about a boy's quest to discover where he belongs. 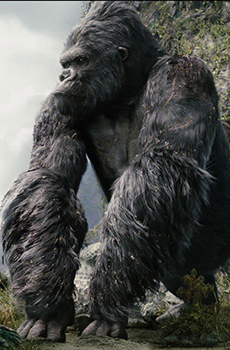 King Kong (2005)
A classic adventure story pitting humans against an unusual adversary in which a beautiful maiden makes even a truly fierce beast beautiful just by loving him. 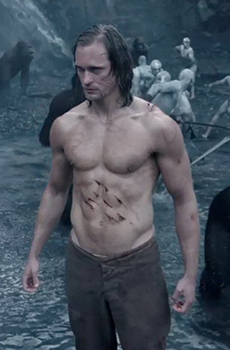 The Legend of Tarzan (2016)
An adventure that mixes the magical with the real to touch on the ineffable graces of love and liberation. 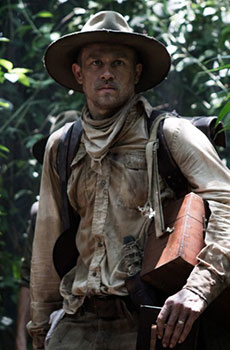 The Lost City of Z (2017)
A mesmerizing quest movie about a British explorer's dangerous expeditions to the Amazon rainforest. 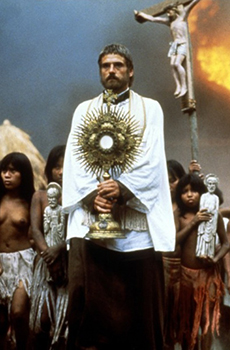 The Mission (1986)
A spiritually literate classic set in eighteenth-century South America where Jesuit missions are threatened by the pragmatic needs of their religious order, the predatory racism of European settlers, and the political pressures from the colonial power. 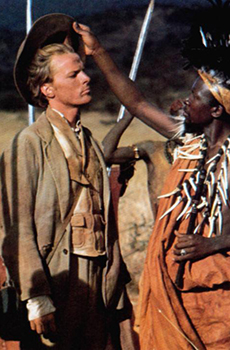 Mountains of the Moon (1990)
An engrossing and robust tale about British explorers Richard Burton and John Speke and their expeditions to find the source of the Nile in Africa. Queen of the Desert (2017)
An epic portrait of Gertrude Bell, an English explorer, polymath, and astute political analyst of the Middle East.