Directed by Havana Marking
An extraordinary documentary about an American Idol-like TV in contemporary Afghanistan.

In the opening scene of this extraordinary documentary, a little boy says: "If someone can listen to music, then he can be happy. If there were no singing, then the world would be silent." He lives in Afghanistan, a country ravaged and savaged by the Soviet occupation, civil war, tribal and sectarian enmities, and the terrorist scourge of Al Qaeda. During the rule of the Taliban (1996 - 2001), the Afghan people had to put up with the rigid regulations of Islamic fundamentalism which outlawed art, dancing, and the playing and singing of music.

Today, after 30 years of war and religious restrictions, the people have turned to music and pop culture for refreshment. These two interests are wed in the Afghan Star, an American Idol-style television series. Nearly 2,000 people audition for the cash prize of $5,000 and a record deal that goes to the person voted the best singer by viewers on their cell phones. As Daoud Seqiqi, the articulate presenter and director of the immensely popular show on Tolo TV puts it, the show is trying to "move people from guns to music."

The documentary covers a three-month segment of the competition from the regional auditions to the final in Kabul. It follows four singers: Rafi, a handsome 19-year old who looks like a movie star and sings like an angel; Lima, a poor woman from Kandahar, a religiously conservative area, who has to practice in secret and fears for her life when home; Hameed, a classically trained singer who is a hero to the Hazara ethnic group who support him whole-heartedly; and Setara, a 21-year-old singer with a yen for fame and a rebellious nature; she causes a national uproar when she dances on the stage in a performance and lets her headscarf slip off revealing her hair. She is immediately labeled "a whore" by conservative religious people and death threats are issued against her. Muslim clerics speak out against her disdain of Sharia law and try to exert pressure on the creators of Afghan Star to shut the program down.

This dramatic and edifying documentary marks the feature filmmaking debut of Havana Marking, and it is a triumph of the human spirit from start to finish. First, there is the wonderful portrait of the show itself. We sense the inherent excitement of the contest through the balanced portraits of the four finalists and their supporters as they handle the tensions and exhilarations of the talent show. Since the finalists come from different ethnic groups, the program has the potential to affect the feelings of Afghan unity. Equally appealing is the zest for the TV show evidenced by an enthusiastic mother, her young daughter, and the rest of their family who watch the proceedings in their home and manage to attend the final show where the winner is announced.

Second, Afghan Star vividly depicts the clash between those who still are influenced by the conservative Taliban hatred of modernism and those who are eager to join the march to a more progressive world. For these young people (60 percent of the Afghan population is under the age of 21) voting for the best singer is the closest they can come to a sense of what democracy is really all about. And in a country used to men wielding all the power, the TV program opens the door to participation by women and ethnic minorities which have traditionally been excluded.

The final triumph of Afghan Star is its celebration of the creativity which animates the singers and enables them to express themselves in authentic ways. Marking's documentary mixes pop culture, history, religion, and cultural commentary into a pleasing and compelling blend that comes across as sheer magic.

Special features on the DVD include a new video interview with director Havana Marking. 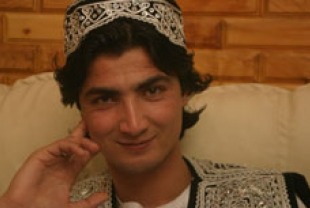 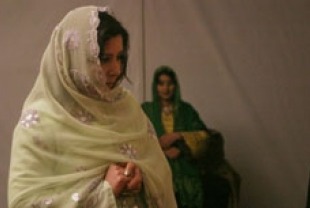 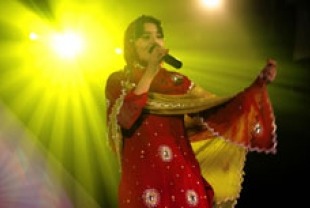 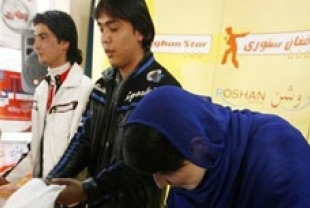 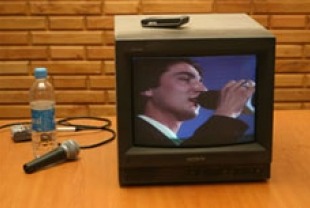 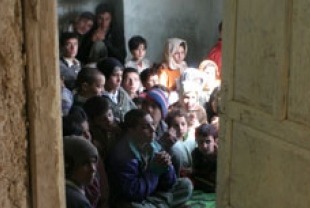 The International Campaign Against Honour Killings

Revolutionary Association of Women of Afghanistan