Directed by John Butler
A lively dramedy about two friends who walk through the fire and forge their characters in the process.

Here is a coming-of-age dramady written and directed by John Butler and set in an Irish boarding school. He has described it as "a story about the acceptance of the other and of ambiguity and of difference, which should be an uncontroversial idea, but has now sort of become contested." 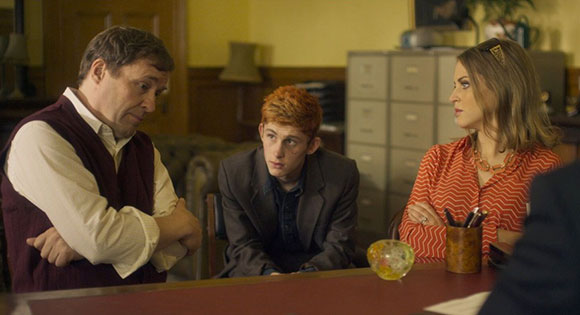 Ned (Fionn O'Shea) is a smart and spunky 16 year old who accepts his lowly status at the boarding school. He is constantly ridiculed and humiliated by a smooth-talking bully for not being a devoted believer in the joys of being a rugby fan.

Most of the players on the team, as well as his main tormenter, are convinced he is a homosexual. For a few sparkling moments Ned becomes a temporary star when he asked to read his essay by his English teacher, Dan Sherry (Andrew Scott). But then all hell breaks loose when his professor reveals that the piece was plagiarized. Sherry asks the class: "If you spend your whole life being someone else, who is going to be you?" 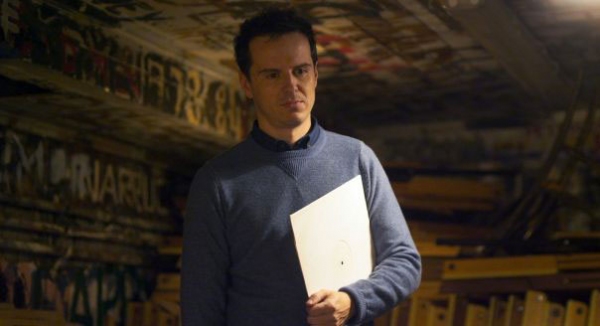 When Conor (Nicholas Galitzine), a rugby star from another school, moves in as his roommate, Ned angrily creates a wall separating them. But time eats away at their feud and they become friends. Sherry orders them to create a song for a talent show and perform it together. Meanwhile, Conor excels on the rugby field and earns the adoration of Coach Pascal (Moe Dunford) who thinks the team can win the championship. The headmaster (Michael McElhatton) has his hands full with all the trouble brought his way by Ned and Conor. 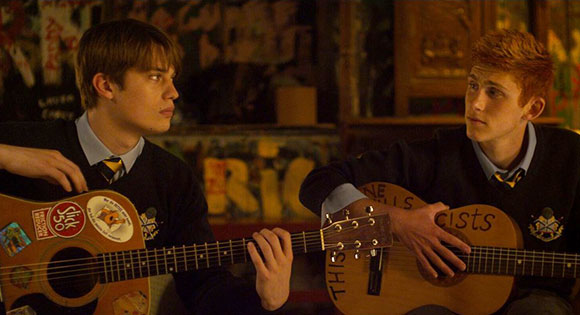 Writer and director John Butler turns out to be a gifted juggler who keeps many different plots whirling about and spinning above his head. Fionn O'Shea and Nicholas Galitzine make the most of their acting talents as the film winds down to its climactic moment. By then, each of them has been burned by the fires which forge character in boys this age.