Directed by Joseph Dorman, Toby Perl Freilich
The life and accomplishments of a bold creative spirit in American politics.

Daniel Patrick Moynihan (1927 - 2003) was a public intellectual, a four-term Democratic Senator from New York, a Harvard professor, the U.S. ambassador to the United Nations, an urbanologist, and a progressive liberal who worked under two conservative presidents (Richard Nixon and Gerald Ford). To say that this dapper, creative, and ambitious politician was a Renaissance man is to put it mildly. 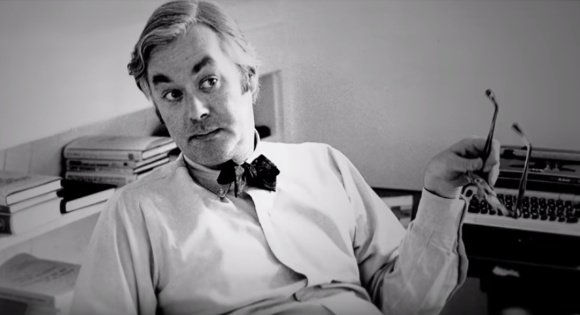 Moynihan found the time and the energy to write 18 books and in one of them he stated: "Politics is an argument about the future." He played this scenario out in a variety of settings.

One of the major events in his life was his 1965 paper written while he worked at the Labor Department; it was titled "The Negro Family: The Case for National Action," which became known as the "Moynihan Report." He believed that at some problematic times in human history, the government is required to help its citizens, and this was one of those times. The black family was in trouble, given that so many fathers were absent and so many women were raising their children alone, often in extreme poverty. Although some academics, African-American leaders, and politicians saw in this report a concrete response to structural racism, others regarded it as just another example of a white man imposing his analysis on something he knew very little about. The filmmakers do point out that Moynihan himself had first-hand experience of how broken families end up in poverty; his father deserted the family and he was raised by a single mother, plunging from middle-class to working-class status. 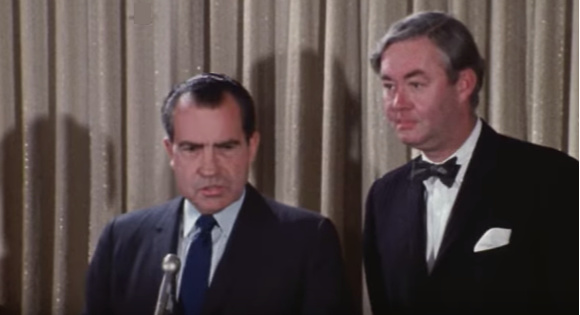 The directors present a mix of Washington insiders to offer opinions and perspectives on Moynihan, including his outspoken wife Elizabeth, the bestselling writer Ta-Nehisi Coates, and Senators Charles Schumer and Trent Lott. When the veteran pundit George Will hears how many books Moynihan has read, he comments that it is many more than his colleagues in the Senate have. Most interesting are scenes of Moynihan working as the domestic policy advisor to President Richard Nixon. At one point he brought in child psychologist Bruno Bettelheim as a consultant, work that resulted in Nixon establishing the first Office of Early Child Development. Here was a progressive Democrat influencing the Republican president in a display of working across the aisles that would be the envy of any politician today!

Watching this bold documentary, we witness Moynihan's determination and resilience in fighting for his political initiatives. Throughout, his vision, conscience, and wisdom come through. Hats off to Dorman and Freilich for giving us a glimpse of what new possibilities can grow out of political cooperation. 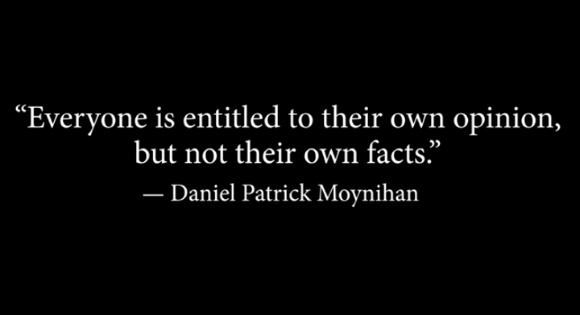 In his biography of Moynihan, Godfrey Hodgson surmises what he will be remembered for:

"as the man who — in the face of a generation that had thought it had abolished the need for government — had the lucidity and the courage to restate the enduring propositions of the American political creed."

Article on the Moynihan Report by Ta-Nehisi Coates