Directed by Avi Belkin
A rousing documentary about the career of a controversial journalist.

This fascinating documentary directed by Avi Belkin using only archival footage opens with a bang as newsman Mike Wallace (1918 - 2012) interviews Bill O'Reilly and learns from the Fox network superstar that he picked up many of the tricks of his trade by watching him do his thing. Wallace was always an ambitious fellow using the term "jack of all trades" to describe his early career in front of cameras as an actor, pitchman, and news reporter. 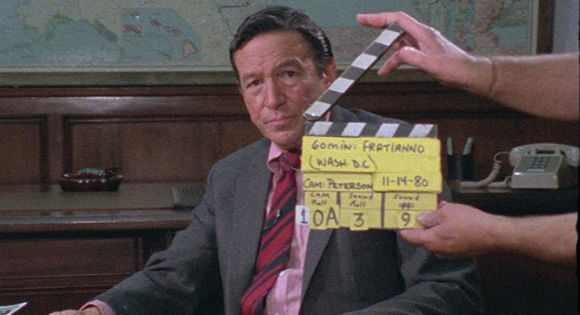 Of, course the high-point of his television adventures was the more than five decades he served as a correspondent on CBS's "60 Minutes." The director gives special emphasis to Wallace's sonorous voice and his penchant for hard-hitting questions that few others would dare to ask.

We are treated to a tasty smorgasbord of some of his best work in talks with Iran's religious leader Ayatollah Kohmani; the wealthy Leona Helmsley, known as "the queen of mean"; Johnny Carson who rigorously guards his private life; Barbra Streisand who trades barbs with her interlocuter; Mickey Cohen, a homicidal gangster; Jeffrey Wigand, a whistler-blower; and many others. 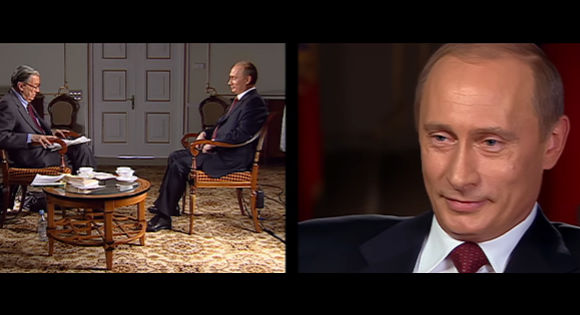 Someone in the media world summed up Wallace's questioning style as "A fine line between sadism and intellectual curiosity." After years of watching him on "60 Minutes," we have to commend Wallace for his passionate practice of questing; he proves that questions are powerful allies on a spiritual journey, stretching our minds, bodies, and souls. As we wrote in Spiritual Literacy: "The point of questing is to polish our souls, to come to terms with your shadow, and to explore what naturalist Loren Eisely calls 'the ghost continent within.' "