A collection of films that reveal the challenges, the benefits, and the importance of a journalism career. 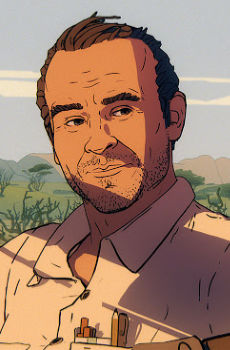 Another Day of Life is an animated documentary presenting a journalist's poignant perspectives on the horrors of war. 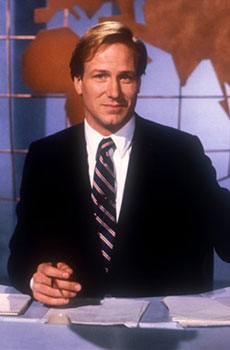 Broadcast News is a fresh and funny film about how three television network news journalists handle the challenges of love and work. 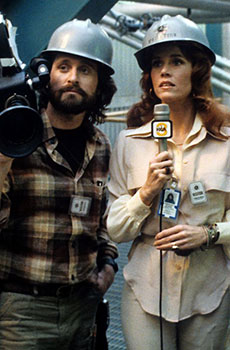 The China Syndrome is a gripping thriller in which two journalists witness what appears to be an accident at a nuclear power plant and then discover the unwillingness of corporate heads to put public safety above economic considerations. 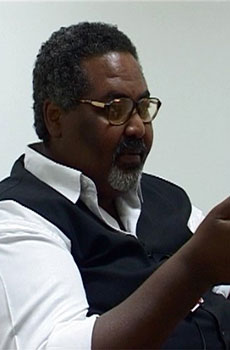 Control Room is a riveting documentary that gives a behind-the-scenes look at the Middle Eastern news agency Al Jazeera's coverage of the second Iraq war. The Fifth Estate is a drama about the controversial information freedom fighter Julian Assange, founder of the WikiLeaks website. 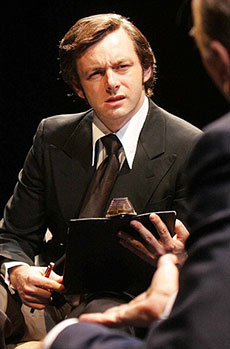 Frost/Nixon is a fascinating and riveting film about a television personality and a former President who share a dependence on others for respect. 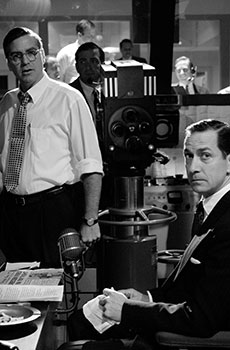 Good Night, and Good Luck is a stirring tribute to television journalist Edward R. Murrow's courage and conviction in a dark period of American history. 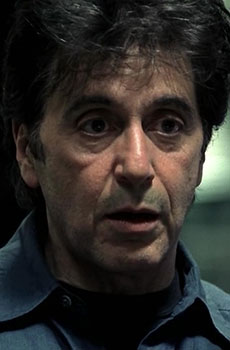 The Insider is a gut-wrenching portrait of two stubborn idealists, a corporate whistleblower and an investigative journalist, who decide to stand their ground against those who want to silence them. 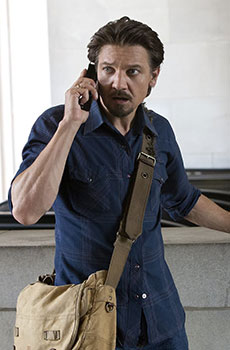 Kill the Messenger is a compelling drama made memorable by Jeremy Renner's mercurial performance as the passionate investigative journalist Gary Webb. 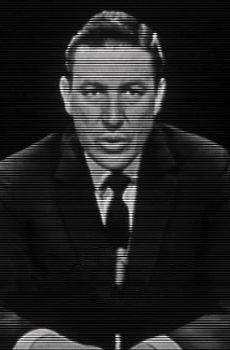 Mike Wallace is Here proves that questions are powerful allies on a spiritual journey, stretching our minds, bodies, and souls. 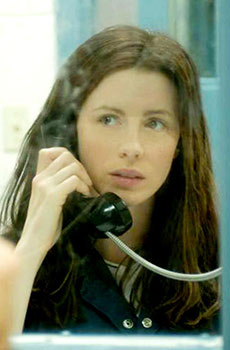 Nothing But the Truth is a thriller about a political journalist who becomes a spiritual warrior and boldly and courageously demonstrates the moral virtue of fortitude. 1,000 Times Good Night is a sensitive drama about a war photojournalist; it reveals the challenges idealists and people of great passion face within the family circle. 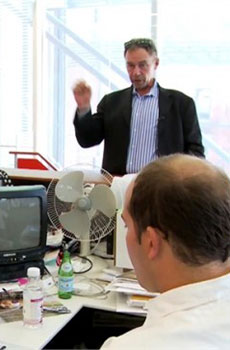 Page One is a sophisticated look at The New York Times as it struggles to survive in a new media milieu of intense competition. 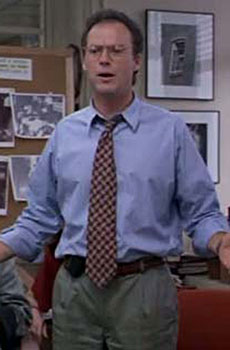 The Paper is a drama set at a newspaper which depicts the ways in which busyness, speed, and constant pressure violate our souls in the workplace. 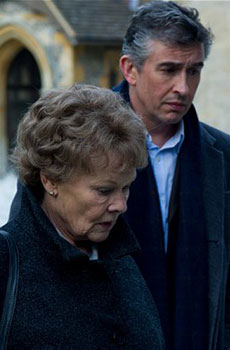 Philomena is a spiritual drama in which a former BBC correspondent learns from a woman who had to give up her child about the dynamics of faith, forgiveness, hope, and love. 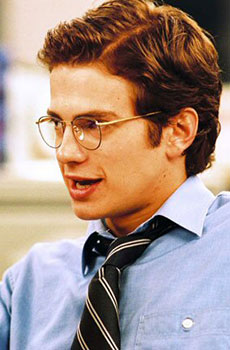 Shattered Glass is a highly charged moral drama about the lies and fabrications of an ambitious young staff writer for the New Republic. 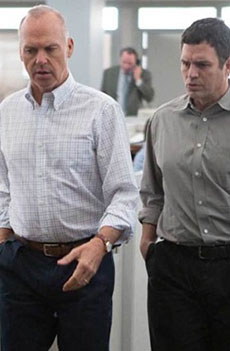 Spotlight is a convincing affirmation of investigative journalism and a ringing condemnation of sexual abuse by Catholic priests. 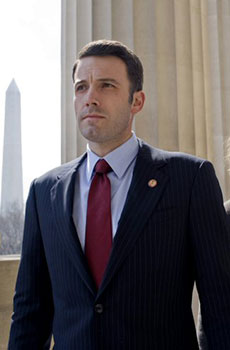 State of Play is a brisk and well-acted political thriller about power, friendship, murder, and greed. Truth is a bold exploration of some of the challenges faced by investigative journalists in an age of dirty politics. Veronica Guerin depicts the efforts of a crusading journalist in Dublin who does the right thing for the wrong reasons as she tries single-handedly to bring down the city's drug trade. War Photographer is an engrossing portrait of James Nachtwey, a single-minded artist of compassion, vision, and idealism who for twenty years has put himself in danger to give voice to those in peril. The Year of Living Dangerously is a suspenseful, stylish drama about a journalist and the local man who helps him in Indonesia during the last year of Sukarno's reign.